Two-vehicle collision in Waihi, no injuries 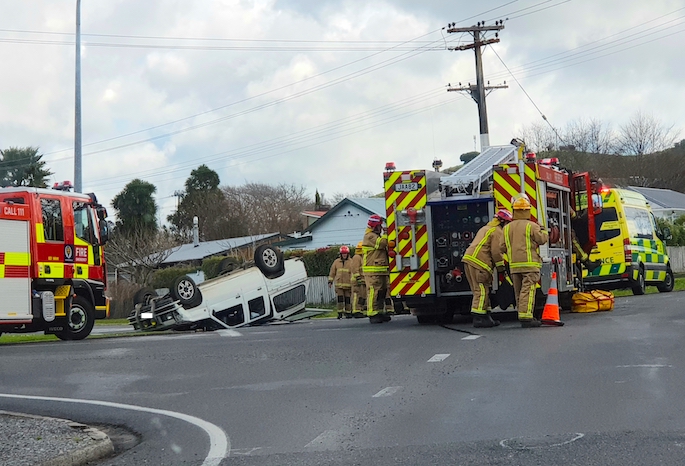 Two vehicles collided at an intersection in Waihi on Saturday afternoon.

Police report that the crash occurred at the intersection of Kenny Street and Galbraith Street, Waihi, around 2pm.

Emergency services were called to the scene.

The intersection is currently blocked. 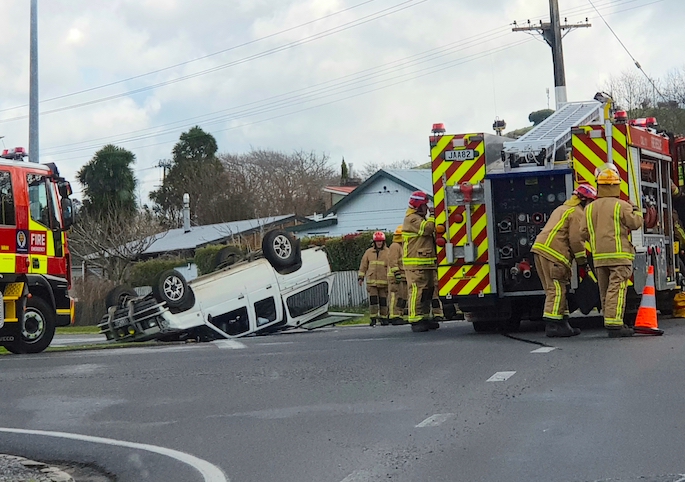