‘Cold’ change to reset temperatures back to normal 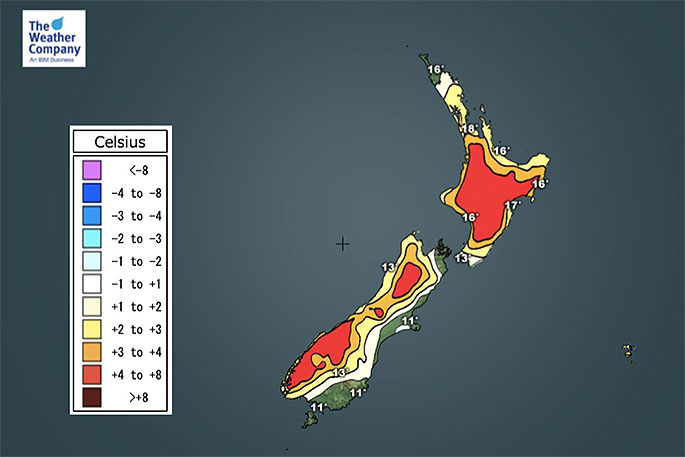 It's been so much warmer than average lately 'cold' changes simply reset our temperatures to normal.

Due to windy westerlies, mild nor'westers and sub-tropical flows NZ has had a number of warmer than average days across 2019 and it's become so standard now that our cold changes are barely making a dent, says WeatherWatch.co.nz

"Compare Thursday with Friday for example. Warm winds over NZ are about to be replaced by a colder Southern Ocean southerly.

"A number of places have single digit highs on Friday in the lower and eastern South Island and if you live near a coastal area that should place you in the "colder than average" camp for a time. But many other places, despite the cool down, will remain ABOVE average, or bang on normal.

"Of course Spring is a volatile season and this doesn't mean a significant, damaging, cold event won't occur. But we're highlighting the fact that many times the southerly changes this year haven't made us colder than normal, they've simply reset our temperatures back to average." 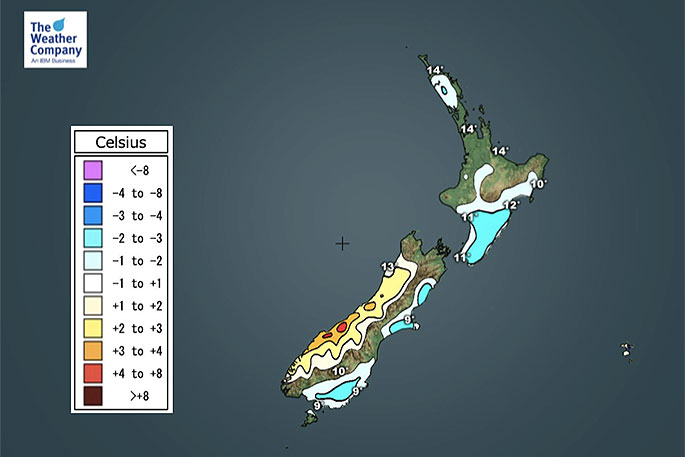 New Zealand does have a bigger, colder, change coming this Sunday and Monday with heavier frosts returning inland for some (South Island mainly).

With this next colder surge more of NZ may actually be having a proper "cold" change then, but once again it still looks short lived and many regions may still be enjoying normal temperatures for this time of year, not much below.

*"Normal" or "average" is based on temperatures historically recorded over the decades in your location, either for that single date or that week/month in history. It helps us see when we're trending warmer or colder than usual. 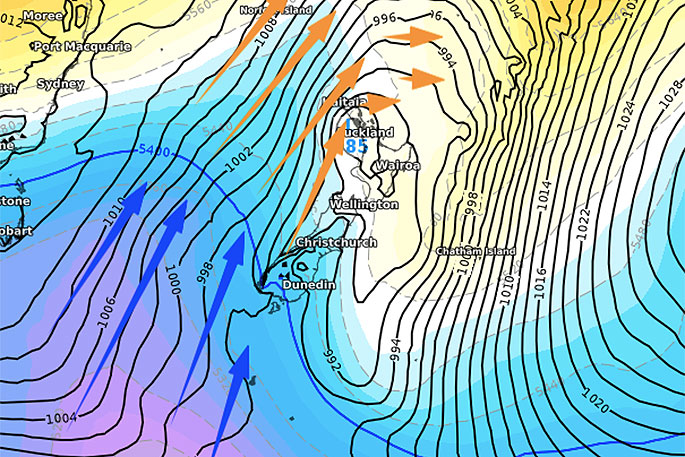 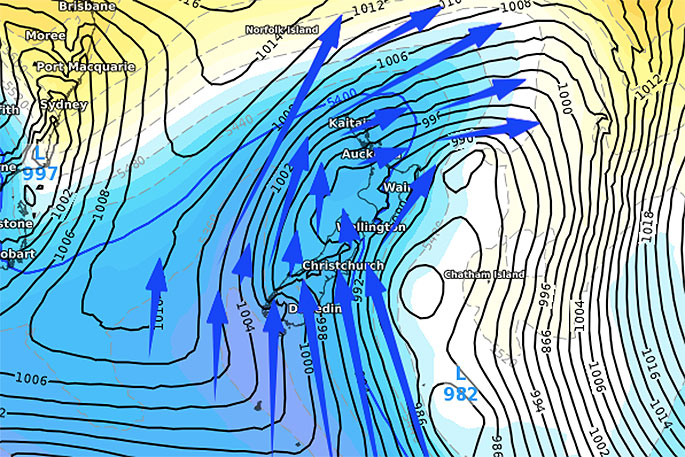