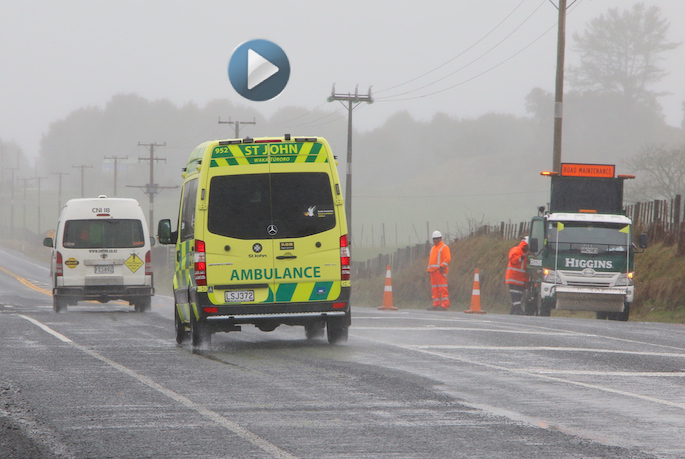 The bus was carrying 27 people when it rolled on State Highway 5, north of Mamaku. Photos and video by Daniel Hines/SunLive.

Police investigating yesterday’s fatal crash near Rotorua are appealing for any witnesses to come forward.

Five people lost their lives in the crash involving a tour bus, on State Highway 5, near Mamaku, about 11am yesterday, says Bay of Plenty Road Policing Manager Inspector Brent Crowe.

“Police are asking anyone who may have witnessed the crash who has not yet spoken to Police to contact them.

“Police also wish to speak to anyone who may have seen a white bus travelling south on State Highway 5 prior to the crash.”

“Today Police are continuing to work to confirm the identities of those involved and notify their next of kin.” 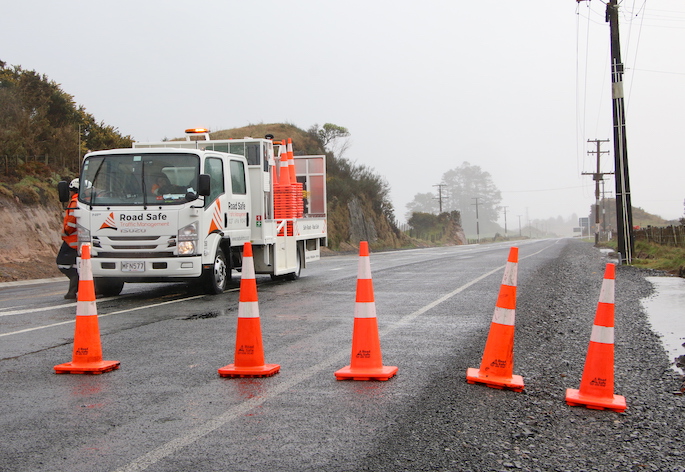