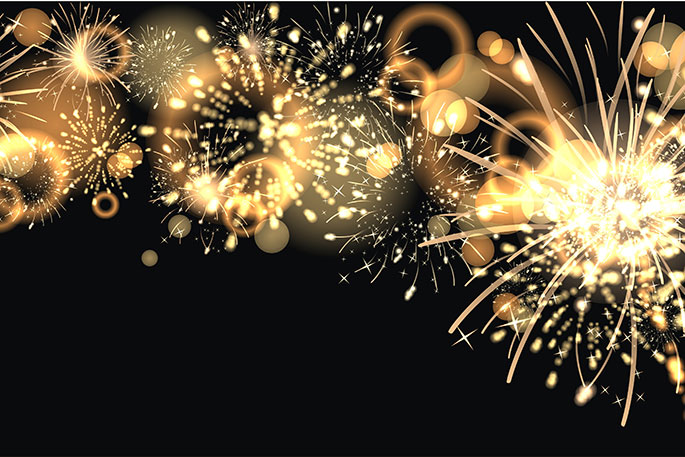 Fireworks being let off in the dead of night has left some Greerton residents shaken.

A resident who lives in the area contacted SunLive because she and her son were startled awake by loud fireworks.

“He was sound asleep and we were woken up at 10.10pm on Saturday by fireworks going off and it terrified me. It went on for over four minutes.

“It was fairly close to the road, it was just like being in a warzone. We’re directly in front of the racecourse, there’s one building in front of us.

“My son has been in extreme pain since last Tuesday and desperately needs sleep. He’s on fairly heavy medication and it woke him up. He came out to see what was happening and found me very upset by the noise.”

She says they complained to noise control and found out there was no permit for fireworks in the area.

“That sort of noise requires a permit and apparently they didn’t have one. There was certainly no warning it must have been a private party or something.”

“I’m 74 there’s a lot of elderly people in this particular area. There should have been some sort of warning that it was going to happen. Especially as they’re not supposed to happen after 10pm.”

A Tauranga City Council spokesperson says they did not receive any complaints about fireworks over the weekend and there were no planned events with fireworks.

What a very offhand reply from the Tauranga Council. I would have expected a more sympathetic attitude toward one of their ratepayers. Why not some investigation and prosecution of some one for illegal activity.With this attitude --God help us as we get close to Guy Fawkes day

Angel74 If the fireworks you mention originate in early Rowesdale drive, the owners of that property intentionally fire them at the neighbouring properties. They have already had a cease and desist and if they set off any more police have warned them they will be charged for attempted arson!!! It’s been a bit quieter lately.

go off at all hours including the early hours of the morning, but im sure these fireworks might be home made, they are extremely loud one would thing a cannon had just gone off!!