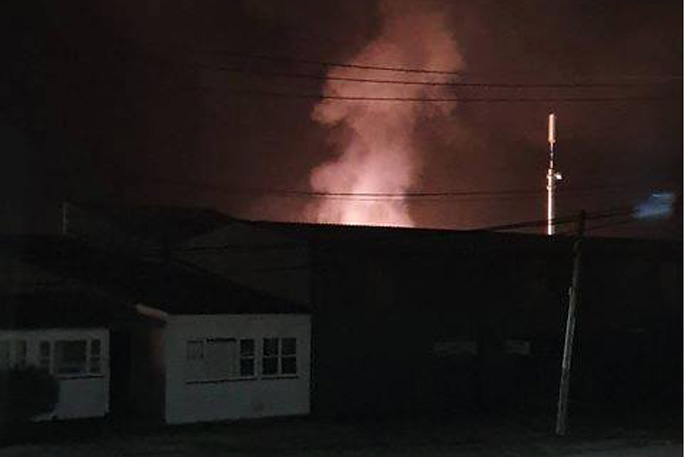 Smoke and flames could be seen from a fire in the Bay of Plenty overnight.

Fire crews attended a fire at Kraft Engineering in the Ngongotaha industrial area at 11.30pm.

He says there was no damage to the building or any injuries reported.

The fire was attended by two units and was under control fairly early, says Colin.

Crews spent about one hour and 30 minutes at the scene.

The cause of the fire is under investigation.