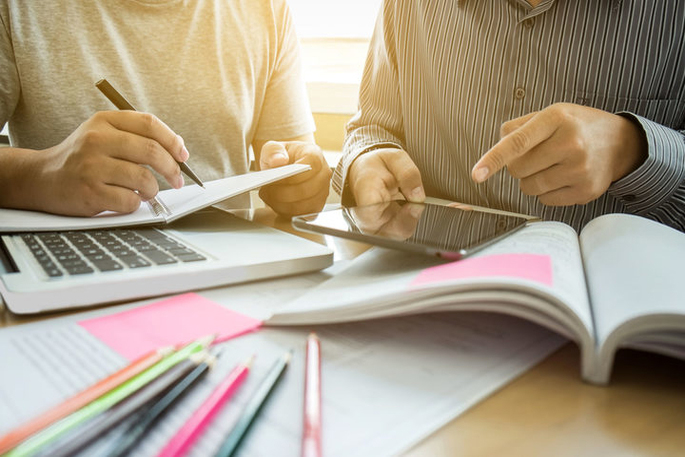 Primary and intermediate school principals are telling the Ministry of Education they don't want children as young as 10 tested to new NCEA standards.

The government is introducing the external assessments as part of reforms of NCEA announced earlier this year and students will have to pass them before they can get any level of the qualification.

Now the Ministry of Education is asking if children as young as Year 7 - about 11-years-old - should be allowed to attempt the yet-to-be-developed standards.

It says the new requirements were being introduced because people were worried too many students were leaving school without enough literacy and numeracy to get jobs or do further study.

A study for the Tertiary Education Commission showed 40 percent of students with NCEA level 2 did not meet the level of reading and numeracy regarded in adult testing as the minimum for life in a knowledge economy, even though they had met minimum NCEA standards for literacy and numeracy.

The president of the Association of Intermediate and Middle Schools, Sharon Keen, says allowing children in Year 7 or 8 to attempt the literacy and numeracy standards was a bad idea.

"Why would you want to do that at Year 7? It has the risk of some schools going 'wow we've got 90 percent of our students by the end of their middle school passing' so we can go back to those league tables, all of the things that we've just got rid of," she says.

Sharon says allowing schools to offer the tests could prompt them to focus on reading, writing and maths at the expense of other subjects.

She says primary and intermediate school principals were not asked if offering the standards to Year 7s was a good idea.

"It was our understanding that the original notes said that this testing would occur in Year 9, so at the moment we're seeking meetings with people to find out where it's come from, why it's happening and what can we do about it."

The president of the Principals Federation, Whetu Cormick, says its members were taken aback by the suggestion children as young as 11 could sit the tests.

"We're surprised that this idea has been mooted considering that this government has promised that we'd be focusing on the wider curriculum," he says.

Whetu says reading, writing and maths were not the only things children needed to know before they started high school.

President of the Educational Institute, Lynda Stuart, says the tests might start off being optional but once they were available it was likely parents would expect all schools to offer them.

"Where those sorts of opportunities arise, often that becomes the default mechanism and people think that's where children have to be," she says.

"We've just come out of a very negative experience with national standards and we don't want to see that repeated."

Lynda says research showed children and teenagers were already under too much pressure because of tests and assessment and primary school children did not need more of them.

The Education Ministry's acting deputy secretary early learning and student achievement, Pauline Cleaver, says the timeline for changes to the NCEA, including the introduction of the new standards, would be decided at the end of this year.

"Changes to the NCEA literacy and numeracy requirements will be brought in only after sufficient time and support has been made available to schools and foundation tertiary education providers, to ensure they are ready to implement the changes," she says.

"We expect the changes to NCEA as a whole will be phased-in over at least three to five years."

For primary children, HOWEVER, back in MY days at primary school (1950/60’s) there were TESTS twice a year to determine how you were "LEARNING" and my parents got the results !!!!! Seems to me that today’s teachers DON’T want parents to know how good or BAD, their children are doing are "school". A totally dumbed down system with NO PASS OR FAIL !!!!