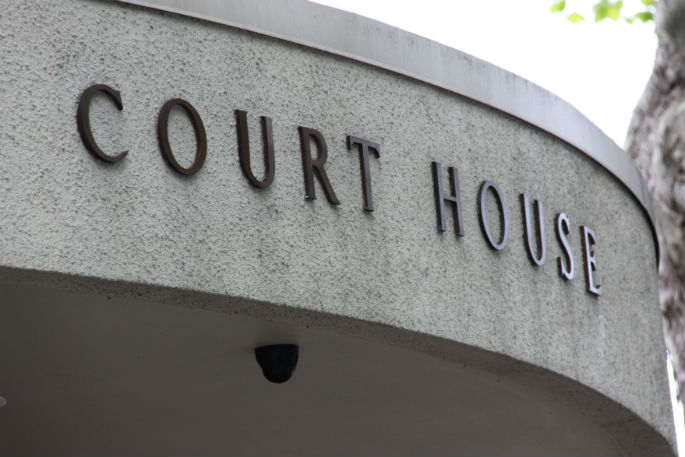 Police have charged 35 people around the country over possession of the video of the Christchurch mosque shooting.

A video of the mosque attacks, during which 51 people were killed, was live-streamed.

The Chief Censor has classified the footage and a publication reportedly written by the man accused of the shootings as objectionable.

Knowingly possessing or sharing objectionable material carries a prison term of up to 14 years.

In information released under the Official Information Act, police say that as of August 21 there had been 35 charges in relation to possession of the video.

The charges have led to 14 prosecutions, 10 referrals to the Youth Court, one written warning and eight verbal warnings.

Thirteen of the charges were in Canterbury, and seven were in the Bay of Plenty.

Two charges, both laid in Canterbury, were withdrawn.

Nine of the people charged in Canterbury have faced prosecution and two referred to youth court.

In the Bay of Plenty, two people face prosecution, one was referred to the youth court and four people were given a verbal warning.

The area with the next highest charges was the Southern region, where one person has been prosecuted, two referred to the youth court and two people given verbal warnings.

The only area where no charges were laid over sharing of the video was the Northern Police district.