“Don’t trade your life for a text message” 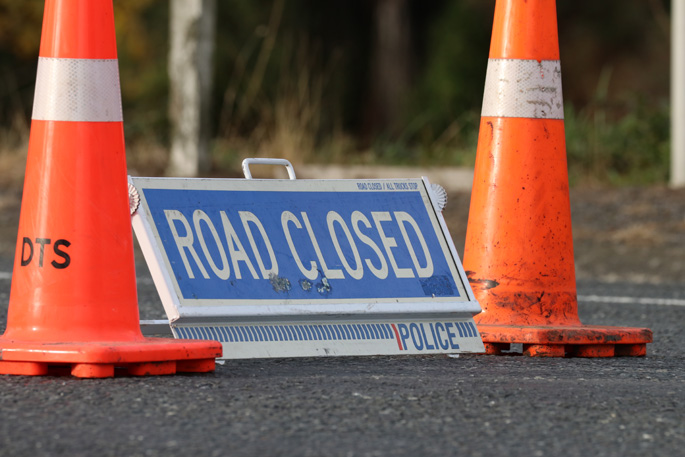 People are being advised to put their phones away to stop avoidable crashes. File photo/SunLive.

New Zealand Police are seeing too many crashes caused by people using their phones.

There is no excuse, says Superintendent Steve Greally, National Manager for Road Policing.

“The fact is; you are risking people’s lives by choosing to pick up your phone while you’re driving.

“Just a few decades ago we didn’t have cell phones."

Steve says it doesn't matter if you couldn’t talk to someone for an hour or two.

He says now we’re so connected all the time people seem to have forgotten it’s okay to not answer the phone.

“Somehow it’s become an expectation that someone will always be on the other end to pick up. But that’s just not the case.

"When you’re driving, your focus should be on that and only that.

“Things can change around you in a split second, and if you’re not paying attention you may not have time to react and avoid a crash.

“Is reading a text message really worth taking the life of a pedestrian who runs out in front of you when you’re not looking? Or is it worth your life when you get hit running a red light because you were looking down at who’s calling and not at the lights ahead of you?

“Nobody wants to share the road with a driver who isn’t paying attention.”

Jason Paris, Vodafone NZ CEO, shares the view that safety is paramount, and drivers need to keep their eyes on the road while driving.

“Smartphones have revolutionised the world we live in, with so many amazing applications as the digital connection to the world.

With 5G and the next evolution of connected devices, mobile phones will really become the key to unlock other technology around us.

“However mobile phones can also draw our attention away from the immediate – which can be incredibly dangerous when behind the wheel.

"We want to help the NZ Police spread their message that driving and mobile phones don’t mix.

“We want you to make the most of the awesome things that can mobile technology can deliver, but most importantly, we want you to do that safely.

"That means putting your phone away when you’re driving or putting on a do not disturb function.”

Yes theres to many of them on there phs i report about 10 people a day when im out. I was in a major car crash when some clown went thoug a give way sign doing 80 in a 50 km zone while txting. The police man said i am very lucky to be alive my car was written off i was also knocked out i get really wild when i see people on ther phs

So what?? The consequences of being caught and the punishments are hopelessly inadequate so people will just thumb their noses and keep it up.

This is to the absolute rubbish young female driver in a beanie this morning driving from Papamoa at 8.20am, heading to the motorway who decided talking to someone on your cell was more important than driving. As we pulled up beside you the lights, you continued talking, only to end you call and pick up a bowl of cereal and a spoon from your lap and start driving with your knees.... I am livid!!! It’s idiots like you, who should be taking public transport. Instant loss of licence and a fine along with some decent community service! I will be sending our dash cam footage to the police, I hope they follow up and do something about preventing people like you from ’driving’ (and I use that term very loosely in this instance!) You are yet another ongoing potential accident waiting to happen, on our already hazardous roads!