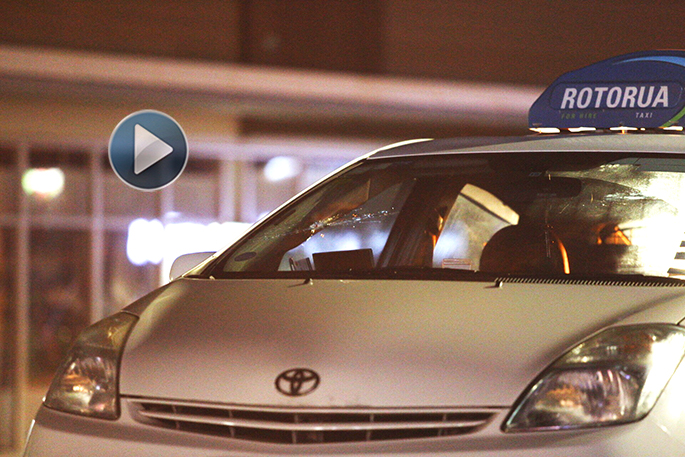 Police have arrested one person following an incident in Rotorua on Sunday.

An occupant exited the vehicle and fired at Police, hitting the patrol car.

During the incident, a bystander received moderate injuries. The alleged offender then threatened a person and took their vehicle.

Further down Te Ngae Road, he then stopped at an address, where he took a second vehicle.

That vehicle was followed by Police and was spiked, coming to a stop on State Highway 30 near Okatina Road.

"The alleged offender has been taken into custody and a firearm recovered," says Inspector Brendon Keenan.

Police are continuing to make enquiries into the circumstances of the incident. 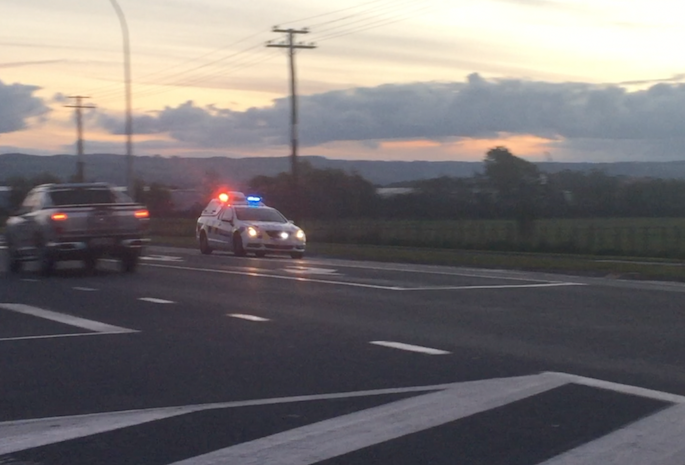