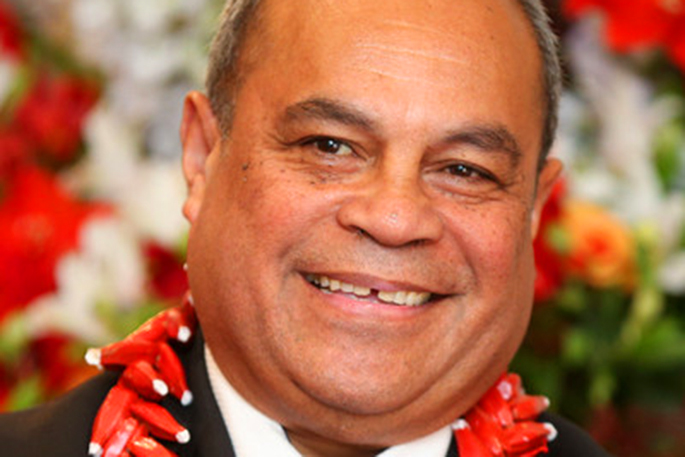 Tonga Language Week starts on Sunday September 1 and finishes on Saturday September 7, providing us all with the opportunity to reflect on the role languages play in a changing society.

“Right across government we are making changes to help resolve the long-term challenges facing New Zealanders. We are also taking steps to ensure that the changing world of work brings benefits and opportunities for all of us,” says Minister for Pacific Peoples Aupito William Sio.

“We may not think of this right away, but languages are an important part of this. Because we use language to interpret what change means, for ourselves, our families and our communities. It is important that we can do this using our own words and the frames of reference they create.

“With a knowledge of our languages we can think more deeply about how we contribute to change, as well as thinking about how change impacts on our culture and traditions, whatever they may be.”

At the time of the 2013 census, there were over 60 000 New Zealanders who identified as Tongan. Currently, there are more Tongan people born in New Zealand than there are in Tonga, giving lea faka-Tonga (the Tonga language) and anga faka-Tonga (Tonga culture) a special place here.

Tonga Language Week is the third of seven Pacific language weeks that will take place in 2019. 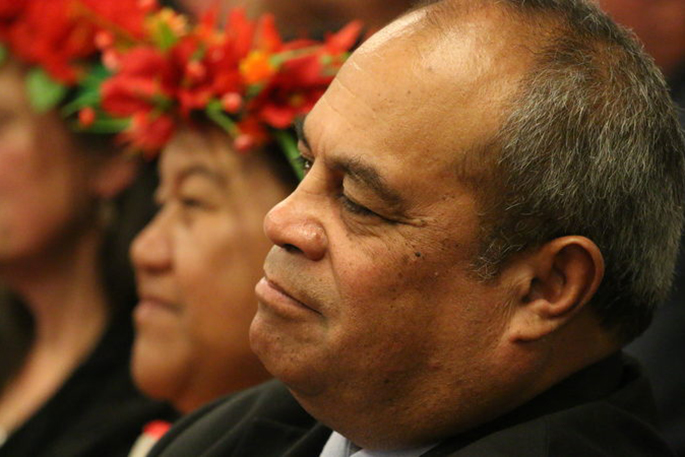 “Everyone, no matter where they are from, should be able to think, dream and speak in their own language. But, right now, the future of our Pacific languages is fragile and diminishing by the generation," says Aupito William Sio.

“Put in the context of broader change, what that means is that if we do not act, the words that future generations of Pacific New Zealanders use to understand where they come from and how they see the world will not be their own."

The theme for Tonga Language Week is “Fakakoloa ‘o Aotearoa ‘aki ‘a e Tauhi Fonua”, or, in English, “a Tongan Perspective of Enriching Aotearoa, New Zealand”.

“For me, this theme captures what I am saying about the role of language in our changing society. We have always known that embracing our Pacific culture would not hold us back, but rather propel us forward.

“What the theme does, is provide us with a space to reflect on the huge contribution Pacific languages make to life in Aotearoa and to think deeply about how we embrace this to ensure the change we are driving works for all our communities," says Aupito William Sio.

It was announced in this year’s Wellbeing Budget that the government would allocate $20 million over the next four years to ensure Aotearoa New Zealand is home to thriving Pacific languages.

“Changing the status of Pacific languages is a long-term project that requires all of us, including politicians, officials, community, academics, journalists, teachers and parents, to work together. That’s why our decision in the Budget to allocate funding to establish a dedicated Pacific Language Unit within the Ministry for Pacific Peoples is so important,” says Aupito William Sio.

This year’s Tonga Language Week has even greater significance than normal as it takes place during the United Nations’ International Year of Indigenous Languages.

A few interesting facts about Tonga:

Captain James Cook was so impressed with the people of Tonga, he named it the ‘Friendly Islands’ due to the hospitality that was afforded to him during his visit to the Kingdom.

Tonga consists of 176 islands of which only 40 are inhibited. There are six main islands. In the north are Niuafo’ou, Niuatoputapu and the beautiful Vava’u, central is the enchanting Ha’apai and in the south are the largest island Tongatapu and the mysterious ‘Eua. Nuku’alofa is the capital of Tonga and is situated on the main island of Tongatapu.

Tonga is the only country in the South Pacific to never have been colonised by a foreign power and also lays claim to be the first place in the world to see the rising sun.

As it has never been colonised or annexed, Tonga still has its own monarchy. The current King is Tupou VI. He represented Tonga in a Judo competition in Wellington in the early 90’s and is also an old boy of Kings College, South Auckland.

Randwick Park School in Auckland created a great series of YouTube clips for Tongan Language Week in 2013. Listen and learn:

Further information about Tonga Language Week including resources can be found here.