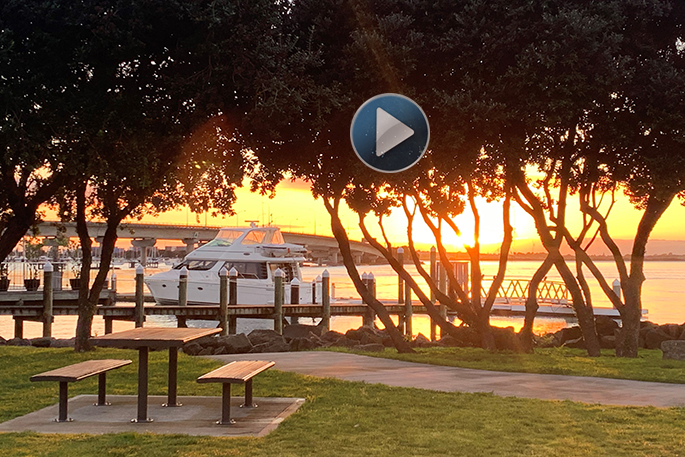 For much of the Bay of Plenty today, this last day of August is mostly sunny.

WeatherWatch Analyst Aaron Wilkinson says there are anticyclonic conditions for most of New Zealand today, with a westerly airflow about the lower South Island. A weak front over Northland is slowly breaking away.

For the Bay of Plenty, Northland, Auckland and Waikato, morning cloud has broken away with sunny spells increasing. The Bay Of Plenty has a mostly sunny day.

Northland has showers, easing and clearing in the afternoon, and southwesterly winds are about. There should be a high today of 15-16 degrees across these regions.

Eastern North Island
Mostly sunny, a few clouds periods about. Perhaps a light shower or two about Gisborne in the morning then clearing. Light winds tend onshore in the afternoon.
Highs: 13-15

Southland & Otago
Sunny spells increase from morning about Southland, mostly sunny by afternoon. There may be a coastal morning shower then mainly dry. Otago has a mainly sunny day. West to northwesterly winds.
Highs: 12-15 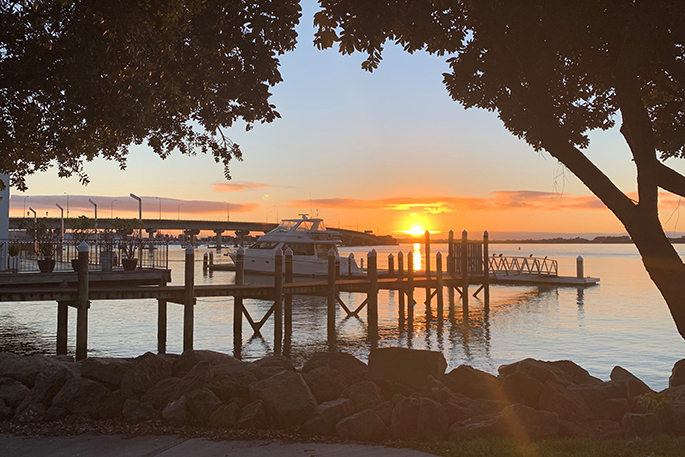