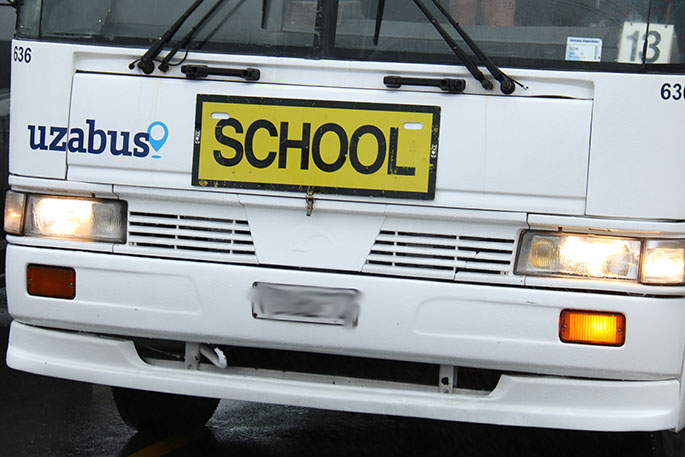 "We can now focus on what matters; supporting each of our students to reach their full potential.

"The main components of the deal are an average 14.5 per cent pay increase for principals over the 3 year term of the agreement, six weeks of annual leave and a $500 payment for union members."

SPANZ Union vice president Vaughan Couillault says they are delighted to have reached a settlement that has been strongly supported by secondary principals across the country.

"We are also pleased that SPANZ will now be consulted on the work of the accord that relates to secondary principals.

"The accord between PPTA, NZEI Te Riu Roa and the government was formed during recent teacher negotiations."