$200 fine for stopping and taking a break 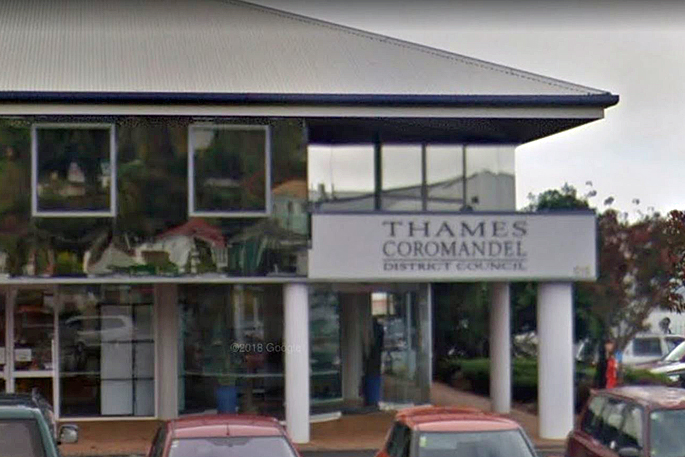 A motorist who stopped for a nap in the Coromandel while on his way home from work in Auckland, has been hit with a $200 fine for freedom camping.

After finishing work in Auckland at 2am, the man started his journey home to Waiomu, Coromandel, according to a Facebook post.

Near Turua, he starting falling asleep at the wheel, and although he was only half an hour from home, he made the decision to park up and rest before continuing the journey home.

He was then woken at 7am to a council warden who wrote him a $200 ticket for freedom camping.

He says the compliance officers do have discretion if they issue a ticket and says they will often make a judgement call based on evidence at the time.

“Driver fatigue is sometimes used as a reason for camping overnight and it’s something that we take in to consideration but often our advice is consistent with NZTA’s advice on driver fatigue: Plan your journey; drive at natural times; take breaks.”

Brian says everyone has the right to appeal an infringement and that information is on the infringement.

“The only comment that we would make is that sometimes we find people asleep on a mattress, sleeping bag, or other camping equipment and will claim temporary fatigue when the evidence suggests a preparedness to camp.”

I used to take a short nap if tired during driving...

I’ve taking a quick driving nap before . ... no longer, I’ll just press on and try to get to the destination.... not worth being fined.

WOW. Bully boy law enforcement. The Police say to take a nap. If he was in a sleeping bag (as was hinted) who cares, it was a cold night and he was tired. I didn’t realise council’s could over ride what the Police say to do. No way would I be paying the pathetically given fine. THANK YOU for possibly saving a life. You did the right thing.

I don’t want to see people sleeping in cars. It lowers the tone. He should have booked a room.

I used to pull double shifts (16 hours) at a hospital staying in the on call room between days for short sleeps then drive home at the end of the work week...I had a hatchback where I would drop the seats and curl up on a mattress for and hour and ahalf about half way home. I did this for safety ...but I suspect if I did it now I’d be getting fines by the bucket load or dangerous driving. Double shifts were a necessity during flu season to cover my colleagues. But maybe I should have not done it and let my patients suffer and he at risk with overworked nurses possibly making mistakes with their meds? This freedom camping nonsense has gone too far

In the face of police efforts to encourage safe driving practises (including breaking long journies to rest) what is wrong with Councils. You’d think they’d be the first to back any effort towards road safety, but obviously not. This driver is to be commended for dong the responsible thing and incidentally what was this petty spy who unjustly “pinged” him doing out there at 7am? Obsessive much.

Dam if you do and dam if you dont.The police says take a break and have a rest if you are tired when driving,now your council says you cant stop in public places to have rest.I would tell them to send the ticket to the police.Hit the forward button

Crazy dictorial type policing. Who or what was he hurting? Was he being a safe driver and resting? Pull your head in, and chase some real criminals.