Burglary at commercial premises in Papamoa 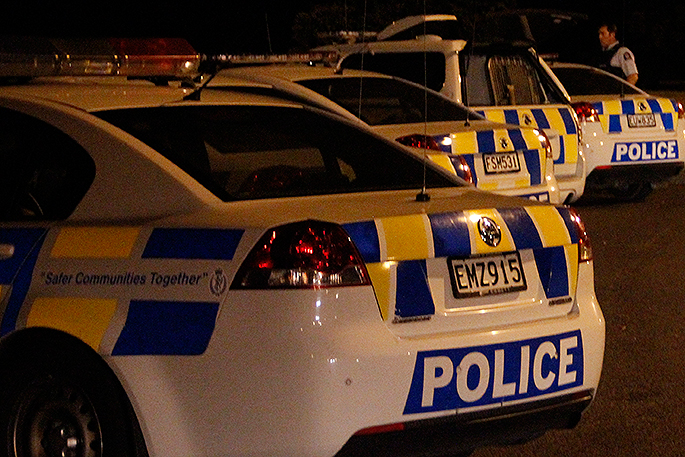 Police were called to the burglary at 12.30am. File photo/SunLIve.

Police are investigating a burglary at a commercial premises in Papamoa this morning.

Police were called at 12.30am after a burglar alarm activated at a commercial premises on Papamoa Beach Road.

“At this stage it appears that some bottled drinks were taken,” says a police spokesperson.

Officers are pursuing lines of enquiry to find the alleged offenders.

Anyone with information about the burglary can contact Tauranga Police Station on 07 577 4300.