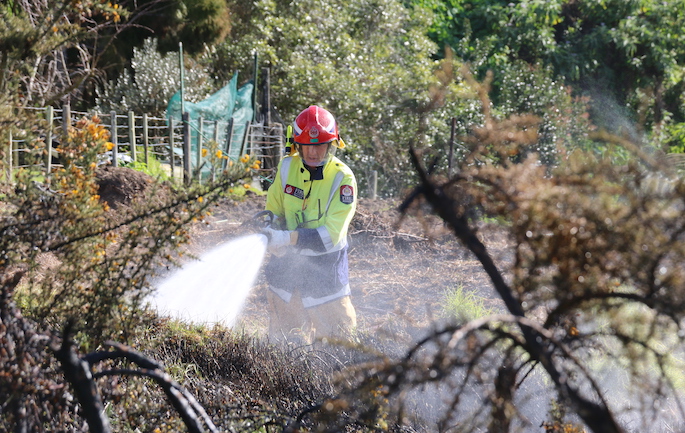 UPDATE 3.41PM: Smoke from a small scrub fire consumed the air this afternoon.

The fire broke out in Welcome Bay, along Ranginui Road, with white smoke blowing quickly in the wind.

A reporter at the scene says the fire was nothing major and only one fire crew was there.

“The fire is out. They are just damping down the hotspots.”

“It was just a small scrub fire.

A fire is being reported in Welcome Bay this afternoon.

A caller to the 0800 SUNLIVE news hotline says they can see a large amount of white smoke in the direction of Welcome Bay, from Devonport Road.

“It is quite windy so the smoke is blowing quite quickly.

“It’s not huge it but is noticeable.” 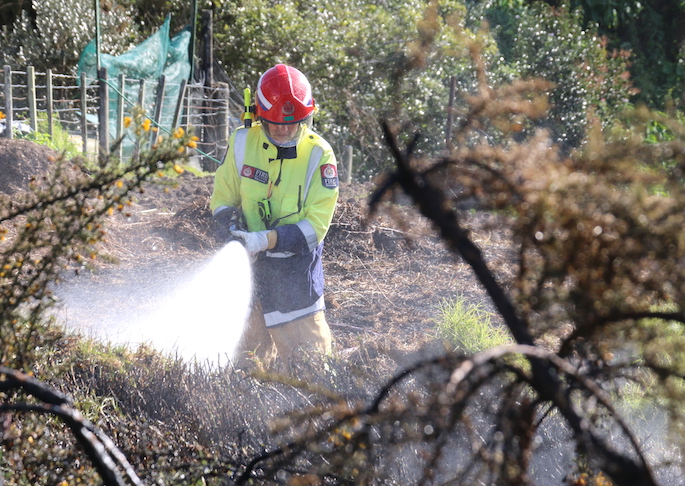 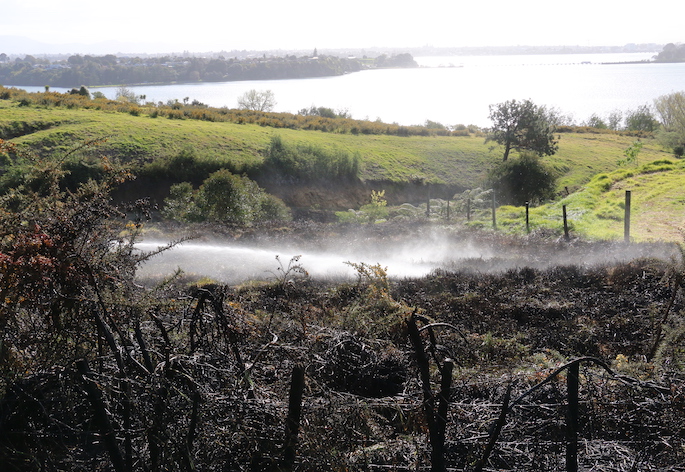 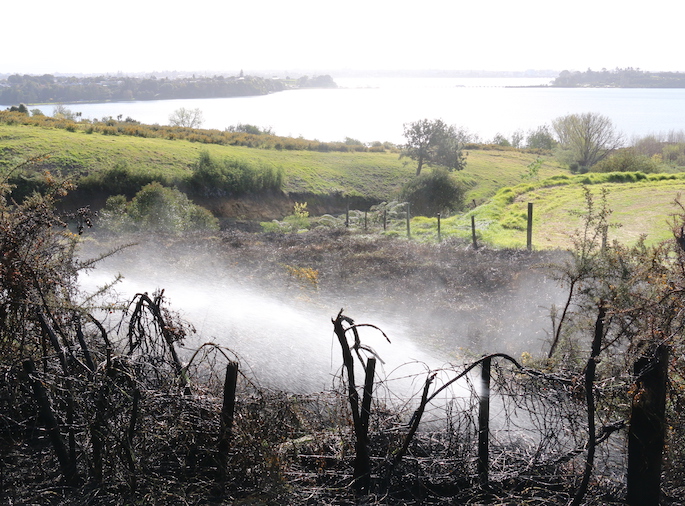 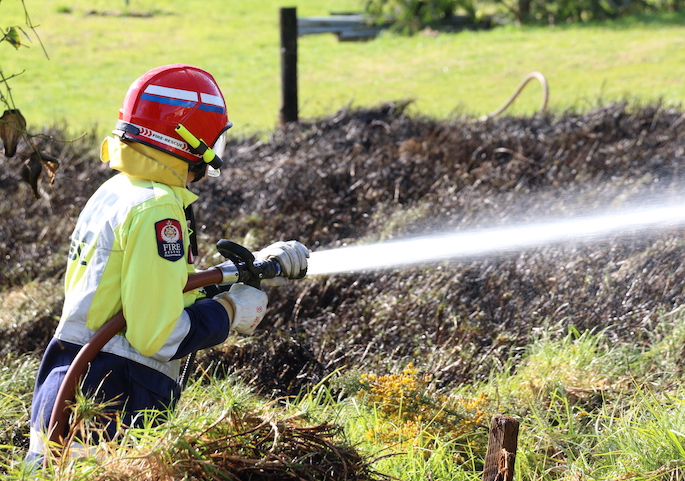