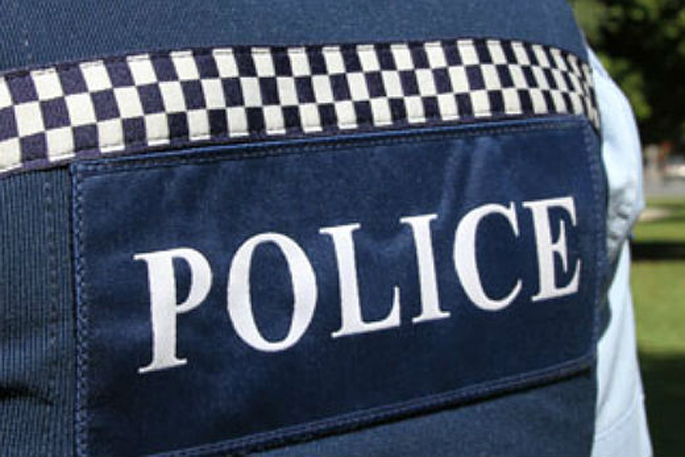 A 13-year-old attacked in broad daylight in Greerton used Brazilian Ju Jitsu to foil the crime.

The Mount Maunganui College student was attacked yesterday afternoon, near the Greerton RSA.

Thanks to the girl being a Brazilian Ju Jitsu practitioner and self-defence coach, when a knife was presented in the attack, she knew how to defend herself.

She was able to retrieve her school bag that the offenders had tried to take and came away physically unharmed.

A post by the SABER Fightgear Facebook page says it may have taken another tack had she not been put into Ju Jitsu at six years old.

“She has trained at some fantastic establishments over the years, all excellent and highly recommended,” says the post.

Her parents, who are behind the post, are urging other parents to put their children into some form of self-defence and for adults to go along as well.

“There are kids Ju Jitsu training gyms in most towns in NZ. Find one and give it a go, if it doesn’t suit then find another. Keep our kids protected.”

A police spokesperson says they received a report around 5pm yesterday that a person had been approached by two others in a Gate Pa location and had property taken from them.

“We attended and searched the area but were unable to locate the offenders.

“We are continuing to undertake enquiries and ask anyone with information about the incident to call 105 or Crimestoppers anonymously on 0800 555 111.”

I’m sure police advice would be give them what they want as being stabbed is not worth it, life and limb not possessions. Had the assailants persisted or it had gone wrong it could have been a lot worse. I would not take on any weapon unless the threat was to life. And yes self defence instruction usually has assessment of threat and whether running and screaming is a better option. I have seen self defence training not go well even in theory and when staged. I studied martial arts for over thirty years and would never give anyone the idea to fight person with a knife. Children doing martial arts is fine for mind and body discipline but the real thing in a real situation can be brutal and by no means assured of success. So careful with your kids