September: Get ready for spring chaos! 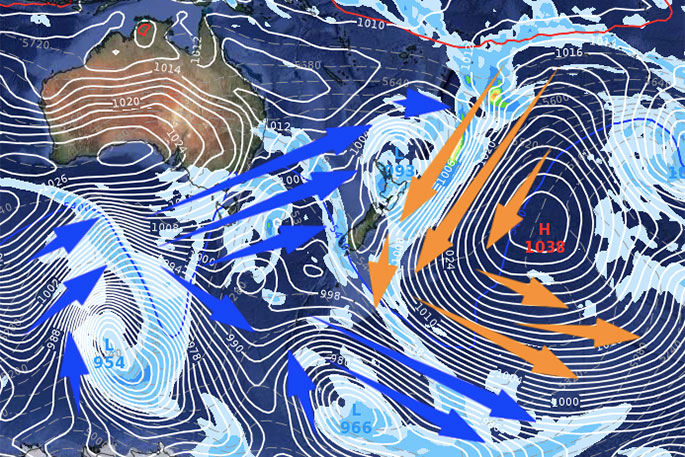 The next 10 weeks ahead are traditionally NZ's most chaotic of the year with winter slowly fading and hints of summer coming in.

"You can expect a real variety of weather with bigger highs drifting out of Australia towards us but also bigger lows in and around the New Zealand area churning the weather up," says WeatherWatch.co.nz

"Snow and frosts are not exclusive to winter and September is a critical month for growers and farmers in both main islands - sometimes warmer air colliding with cold air can produce snow storms.

"Even light frosts in September and October can cause millions of dollars of damage to vineyards.

"But the chaos also tends to generate plenty of westerly quarter winds. We expect that to be the case for the rest of this week, then they fade for a time as high pressure rolls in this weekend and we leave August for September.

"Later next week the westerlies may well start up again ahead of some spring rainmakers/lows."

Most signs of winter tend to fade over the next several weeks but some years NZ can have brief wintry snaps even in December.

"Hints of summer will continue off and on for the next month or two, then should ramp up in November as the windy spring westerlies finally start to ease." 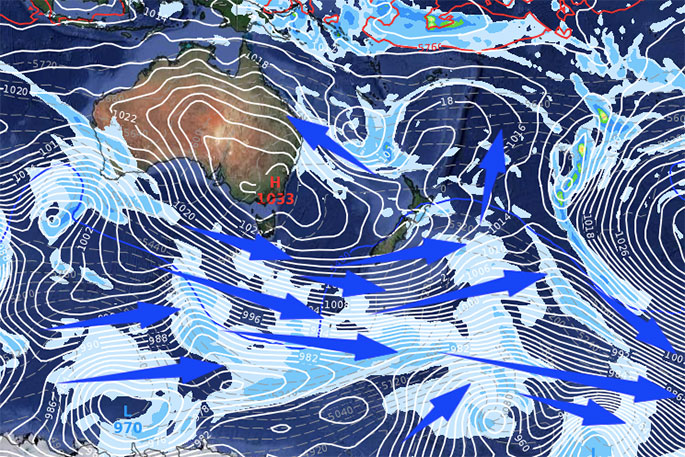