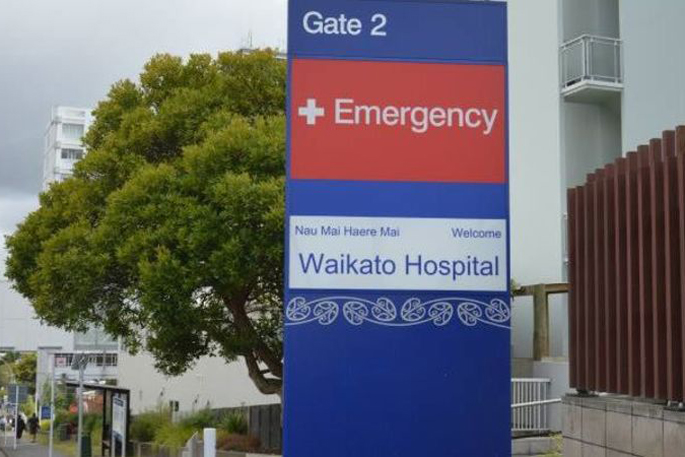 An elderly woman with a leg brace developed a painful infection and died following failures by Waikato District Health Board.

Deputy Health and Disability Commissioner Rose Wall says in a decision today that the DHB breached patient rights over the case in 2016.

After the 81-year-old fractured her right leg, she was admitted to a public hospital in Waikato where a range-of-motion brace was fitted.

She was placed on bed rest and a doctor directed that she be monitored for pressure sores but this was not recorded in her patient care plan.

The woman was also not referred to a pain clinic, which the hospital doctor had recommended.

She was discharged to a rest home after three weeks but it was not given clear instructions for the care of the brace or the skin beneath it.

Within days she developed a urinary tract infection and symptoms that included severe pain and delirium.

She was readmitted to hospital, treated and discharged to the rest home again, but again a nursing transfer letter spelling out the need for the brace to be removed and the wound reviewed daily was not given to the rest home.

In the rest home, staff believed that the brace was not to be touched.

A staffer told Rose they understood the leg was to be left "in-situ".

The staffer says: "We did not deliver any wound care to her leg as we believed she had no wound."

The brace was not removed at this stage for two weeks.

Around this time, the woman, known only as Mrs A, attended a hospital outpatient appointment. Her daughter told Rose that her mother was in considerable pain but was not offered any "options or solutions" for this.

Soon after, at the rest home, a physiotherapist who was asked to reassess Mrs A because of her increasing pain removed the brace and padding and found an infected, or necrotic, wound. Mrs A was transferred to hospital but died the next day.

The woman's daughter, who complained to the Health and Disability Commissioner, says during this period her mother was in pain and distressed. She added that seeing her mother in pain was "indescribable".

Rose criticised a number of aspects of the care provided by the DHB.

Verbal handover instructions provided at the first and second discharge from hospital were not recorded adequately; at the first discharge Waikato DHB staff did not clearly record the documents that were given to the rest home for the care of the brace and skin underneath it; on the second discharge the DHB did not give the rest home all the documents it was required to provide; and instructions of medical staff during the first and second admissions were not recorded in the patient care plan.

It amounted to a "pattern of poor coordination and communication" between the DHB and the rest home.

The latter received "adverse comment" for failing to seek further advice on the care of Mrs A. However, no recommendations were made about the rest home, as its assets were sold in 2018 and the contracts of all staff were ended.