Mini turning 60 in style in Tauranga 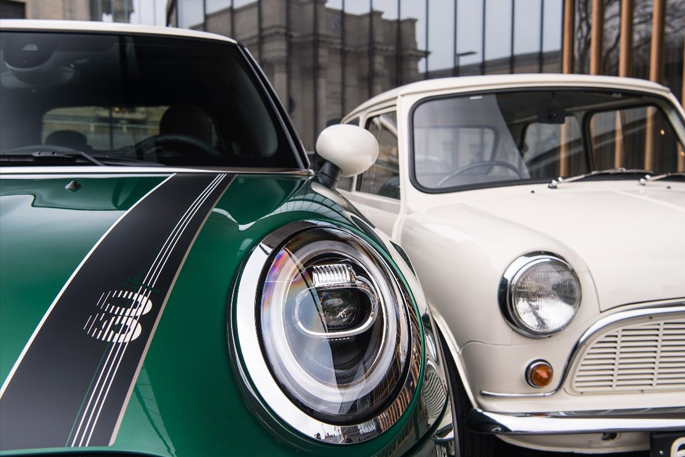 One of the most iconic cars of the 20th century – the humble Mini – celebrates the 60th anniversary of its worldwide release this year and enthusiasts are set to celebrate with the biggest ever Mini gathering in New Zealand.

Tauranga Mini Owners Club will host the NZ Mini National over Labour Weekend this year with a packed schedule of events that will bring together more than 200 examples of the automotive icon.

There are 14 Mini owner clubs around the country who have been taking turns to host the Mini Nationals since 1994. Being the 25th annual event as a milestone birthday for the car, the 2019 Mini Nationals are on every Mini devotee’s calendar.

“It’s going to be a great event for Mini-lovers and we are determined to make it the largest gathering of Minis seen in New Zealand,” says Tauranga Mini Owners Club chair Gayle Hardie.

The club have secured a great central location on Cliff Road which provides ample space for the Show and Shine display on Saturday morning where Minis compete to be the best in their chosen category.

There will also be the ever-popular rocker cover racing competition where rocker covers from an ‘A’ Series engine have been modified to create a gravity-powered racer.

“It’s a thrill to see the variety of Minis all in one place from early Mk I models through to the 2019 60th anniversary limited edition,” says Gayle.

“The Clubman, Moke, Riley Elf, Rover, vans and utes will all be represented as well as some impressive custom build projects and hopefully a couple of ex racing or rally cars.

“One of my personal favourites is a 1970 Mini Cooper S, and ex-Australian police pursuit car full restored to original condition believed to be valued in excess of $50,000.

“We’ll create a festive atmosphere with food trucks, trade stalls, giveaways and there’s a prize drawer if you vote for ‘People’s Choice’ so we hope the public will come along to join in the celebrations.”

Other activities over the weekend include a Scatter Run where Minis compete to visit as many destinations around the region as time permits, a Funkhana which tests driving skill and the ability to manoeuvre around obstacles and a Regional Tour.

Initially created in response to the Suez oil crisis, the Mini was designed by Sir Alec Issigonis and took to the road for the first time in 1959. It quickly established pop-culture status which ensured decades of production around the world in a variety of guises.

Well over five million Minis were sold worldwide. Most of the 70,000 or sold in New Zealand were CKD or ‘kit’ cars assembled in Auckland, Wellington and Christchurch. The Mini Cooper was fully imported from Great Britain which gave ownership a somewhat elevated status.

CKD production eventually moved to Nelson where it wound up in 1982 yet the classic Mini models have remained popular ever since.