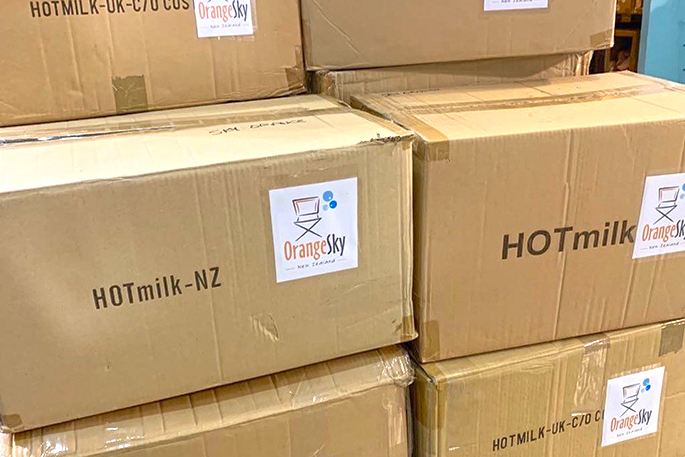 Local and overseas community is always something Hotmilk Lingerie aims to support and after considering many different charities, it was decided to donate 3000 pairs of men’s underwear to Movember Foundation NZ, Orange Sky New Zealand and The Auckland City Mission.

“In the past we have donated 1000’s of bras and knickers to many female charities in need, however realised that men also need support and underwear is what we specialise in, so it made sense to donate men’s underwear to those who need it” says Michelle Radley of Hotmilk Lingerie. 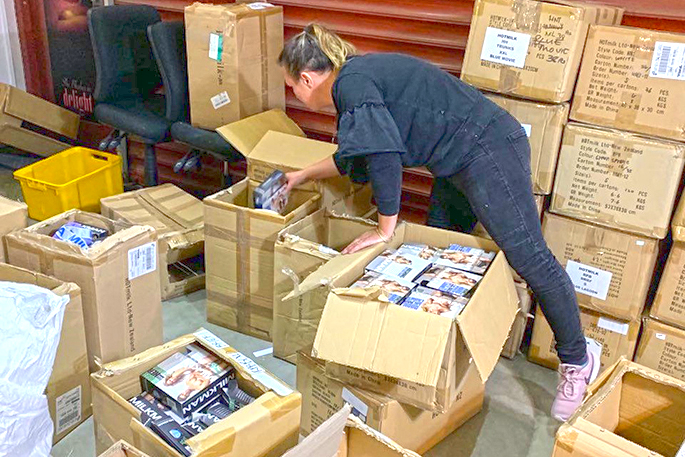 Hotmilk Lingerie are based in Tauranga and were extremely grateful to Mainfreight who generously delivered the underwear to each of the charities free of charge.

“The Foundation was stoked to receive over 1000 pairs of men’s underwear from Hotmilk Lingerie to utilise throughout our upcoming Movember campaign,” says Harry Miller of the Movember Foundation. “As a men’s health charity that encourages men to not only check up on themselves but reveal some of their vulnerabilities, underwear is something that resonates as something we all have in common, and is often the bud of men’s jokes that lead to the significant conversations all men should be having.” 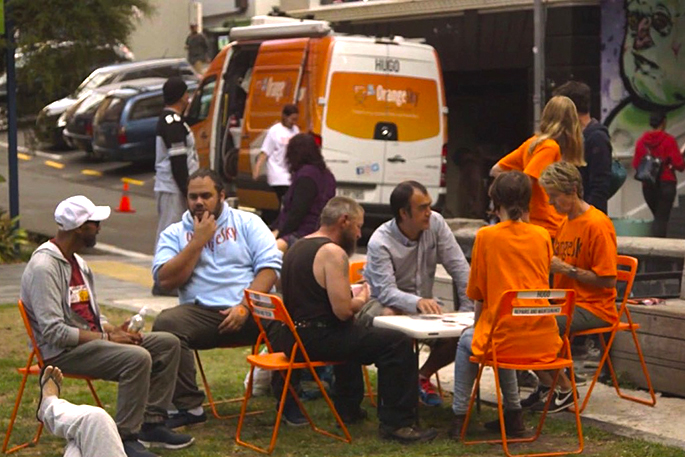 “This year’s campaign, Movember Mo Bro’s will be well equipped to tackle their health and for those that go to significant lengths in support of a charity helping men to live happier, healthier and longer lives, may just find they receive a large prize pack that will take jocks off the Christmas list this year.”

Orange Sky New Zealand is helping to positively connect people experiencing homelessness through free laundry, showers and conversation. Manager of Service Operations Eddie Uini from Orange Sky NZ was extremely appreciative of the donation and delivered the underwear to people living on the streets. 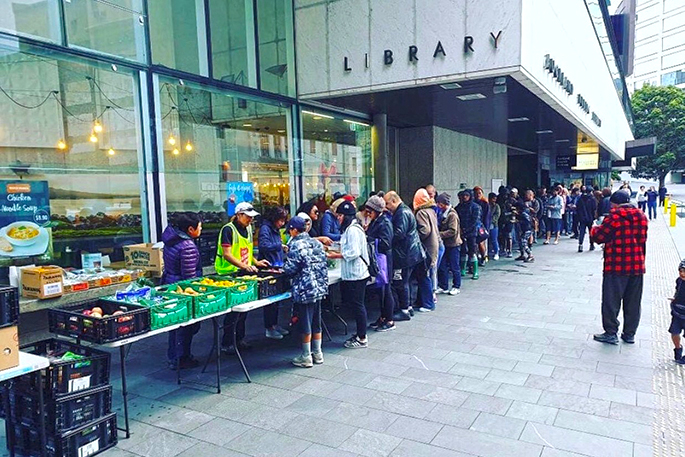 “We can’t thank Hotmilk Lingerie enough for the incredibly kind donation,” says Eddie. “Our friends on the street were amazed, especially during winter to get brand new underwear”

Auckland City Mission were extremely grateful to receive over 1000 pairs of men’s underwear. The garments will be distributed via several of their programs, including their Crisis Care program for Families & Individuals, Homeless Outreach Support program, Housing First support services and some are set aside to give out in the upcoming World Homeless Day on October 10. 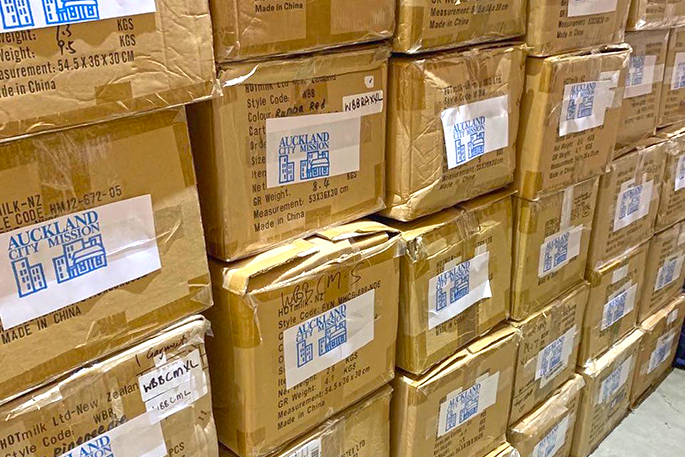 Hotmilk Lingerie understand that basic everyday essentials like underwear can often be a luxury for people, so are always willing to help charities through the donation of bras and underwear when they can.