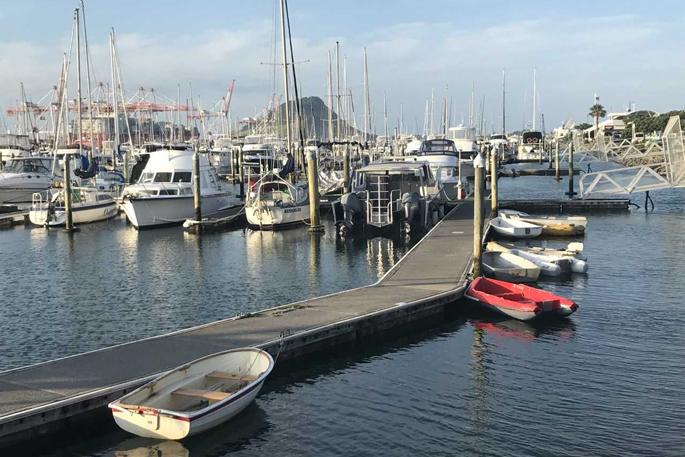 WeatherWatch reports that the westerly wind flow is with us now and as we enter the final week of August it may turn more sub-tropical for some.

The set up means the further south you go the colder it will be.

Westerly quarter winds mean next week some in the north may have sub-tropical nor'westers and above normal warmth, while those in the south have Southern Ocean sou'westers and single digit highs at times. 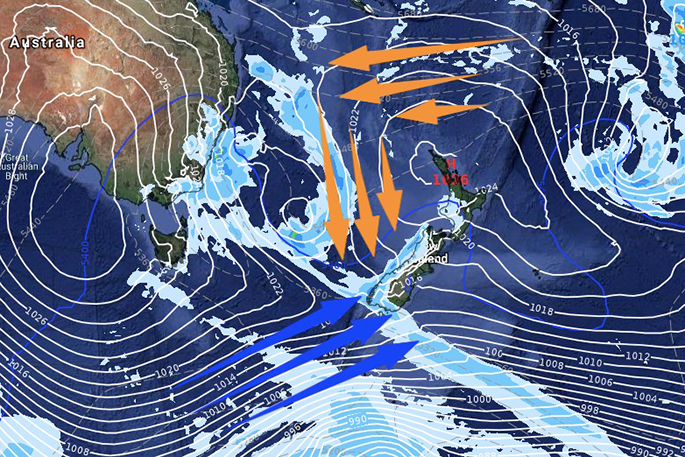 Towards next Sunday we may even get a nationwide sub-tropical northerly - not yet locked in but possible. 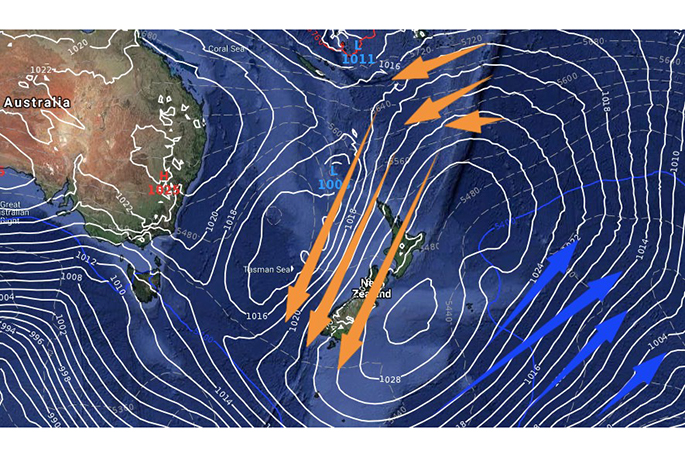 Next Sunday - September 1 - not yet locked in. Data via ECMWF out of Europe

WeatherWatch.co.nz told Farmers Weekly yesterday than the final week of August would be a positive week for pasture growth in many regions as sunshine and warmth combine. Not every day is 'warm' but certainly the overall trend is for warmer than average weather for this time of year to expand in the north, east and inland areas.

Canterbury tomorrow will be a few to several degrees above normal and we have that same set up off and on next week. Some days will have cooler southwest winds and lower daytime highs, other days it will surge up to the mid, possibly later teens.

Otago and Southland have a fairly cool week coming up with more Southern Ocean airflows coming in, but even one week from now may see a milder change. Certainly other regions like Northland and Hawke's Bay could be enjoying daytime highs as warm as 18 degrees this coming week, with only a couple of colder days in the mix.

At this stage September may kick off with a sub-tropical or Tasman Sea low - but not yet locked in with high pressure also drifting out of Australia around then too meaning we can't lock in wind directions with any great confidence.

As for any major polar blasts coming, there’s nothing yet firmly on the horizon but by the end of the first week of September and going into the second week, NZ may see more energy in the Southern Ocean coming our way. But at the same time we're also seeing an uptick in high pressure out of Australia.

In other words - watch this space, welcome to chaotic spring weather patterns!