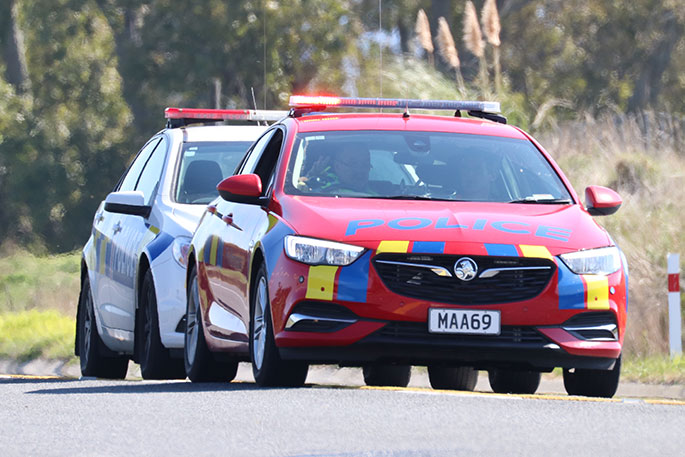 Police, fire and ambulance have been called to the scene of a motorcycle crash in Paengaroa.

The emergency services were called about 12.40pm on Saturday following a single-motorbike crash on State Highway 33 near the intersection of Allport Road.

It is unclear at this stage whether the rider or anyone else is injured.