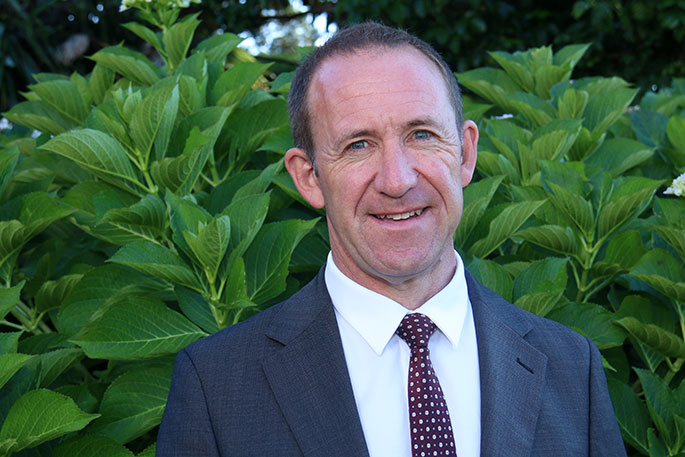 The Minister of Justice will introduce a bill to amend the Sale and Supply of Alcohol Act to allow licensed premises to remain open for Rugby World Cup matches.

“This will allow eligible licensed premises to open during the 2019 Rugby World Cup for the purpose of televising live games that fall outside of their usual trading hours,” says Andrew Little.

“It’s pretty clear some clubs are having difficulty persuading their district licensing committees to grant a special licence to extend their hours for this obviously special event, and so it makes sense for the Parliament to allow clubs to meet a community desire.

“However, there are some premises, such as clubs in rural areas, who tend to have earlier closing times and we want to make sure that these communities have the opportunity to enjoy the games.

“I would like to acknowledge and thank David Seymour for his work in drafting a bill on this issue,” says Andrew.