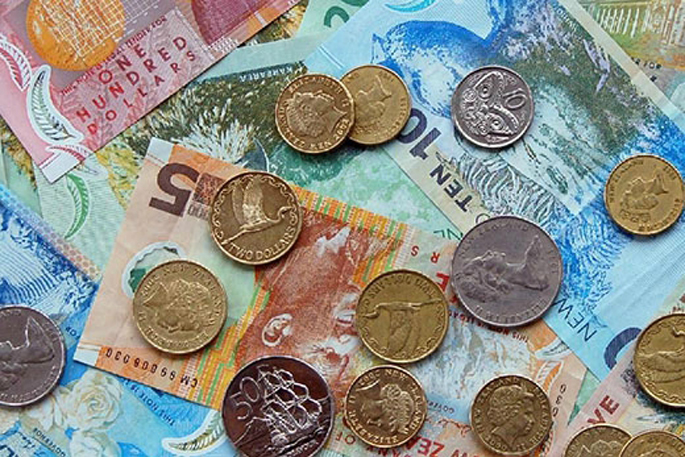 Figures released today show the gender wage gap remained the same at 9.3 per cent when measured on the median wage.

“The last year saw has seen significant wage settlements for female dominated professions. Both nurses and teachers received their biggest pay increase in a decade, with packages worth more than what they achieved in total under nine years of National.

“The government has also boosted the minimum wage by $1.95 since taking office. Women make up 60 per cent of the minimum wage workers, so these increases have disproportionately benefited the female workforce.

“There is much work to be done to ensure New Zealand continues to lead the way on women’s rights. In particular, we know that Maori and Pasifika women are some of the most underpaid workers in the economy.

“The government is committed to passing high quality equal pay legislation this term. We are currently working on improvements to the proposed legislation, which is in Select Committee having already passed its first reading.

“Within this parliamentary term, the government is taking action to reduce the gender pay gap within the public service. We have specifically looked at flexible work, starting salaries, equal pay for doing the same jobs, and work being paid lower because it is performed by women.

“Public agencies are working on their own action plans to progress changes they need to make to ensure women are paid fairly.

“I will continue to be a champion for women in the workplace to make sure that New Zealand leads the work on reducing the gender pay gap, and increasing the wellbeing of women and their families,” says Julie.