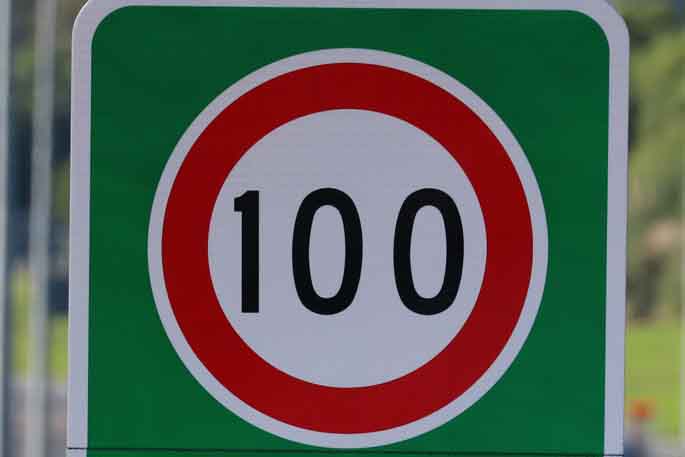 In an effort to save lives and reduce the number of serious crashes, the NZ Transport Agency is reviewing speed limits along parts of State Highway 33 and State Highway 30 in the Bay of Plenty through Paengaroa and between Ōkere Falls and Rotokawa Road.

“No matter what causes a crash, speed can be the difference between walking away or being carried away,” says acting director of regional relationships Ross I’Anson.

Five people died and 26 people were seriously injured in crashes on these roads, from 2009-2018.

“There are hazards like narrow road shoulders and steep drop-offs or ditches on the roadside. There are more vehicles, including heavy vehicles, driving through areas where people live, as well as in places popular for recreation, walking and cycling.

“While we are making State Highway 33 safer with improvements like wide centrelines and road safety barriers, lower speeds through to Rotokawa Road will further help prevent deaths and serious injuries,” says Ross.

The NZ Transport Agency is now formally asking for public feedback about proposals to change the speed limits through Paengaroa, and from Ōkere Falls through to Rotokawa Road.

“Local experience and knowledge of our roads is useful information and we value feedback from residents and communities about the speed limit changes we’re proposing,” says Mr I’Anson.

Consultation on the speed limit review is open from August 19 until September 16.

Maps and submission forms are online at nzta.govt.nz/BOP-speed-reviews

What are the proposals?

after all the safety barriers in place there is still an issue ,you should have dumped the barriers and just lowered the speed limits which wont work only provide more revenue for the speed camera ,drive to the conditions