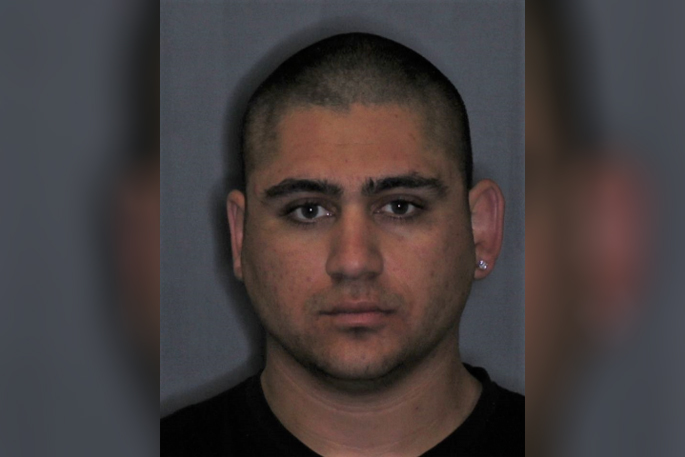 29-year-old Aidan Hicks has a warrant out for his arrest and should not be approached. Image: New Zealand Police.

Aidan currently has a warrant out for his arrest.

A police spokesperson says he was last seen in the Tauranga area on August 17.

“He is believed to be travelling between there and Auckland.