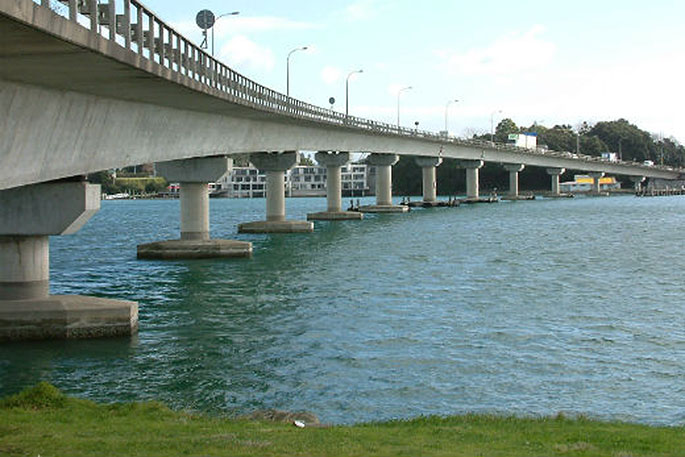 Noel played a role in the construction of the Tauranga Harbour Bridge, which now connects Mount Maunganui and Tauranga.

He also played a part in connecting Mount Maunganui and Tauranga via the Tauranga Harbour Bridge, which had its official opening on March 13 1988.

Noel was also a businessman of 48 years, having started Pope Electrical with his wife Ena.

In a funeral notice on SunLive, Noel is described as a “loved husband, loved father and special Dad”.

To celebrate Noels life, a service will be held at Tauranga Park 383 Pyes Pa Road Tauranga, on Friday 23 August at 2pm.