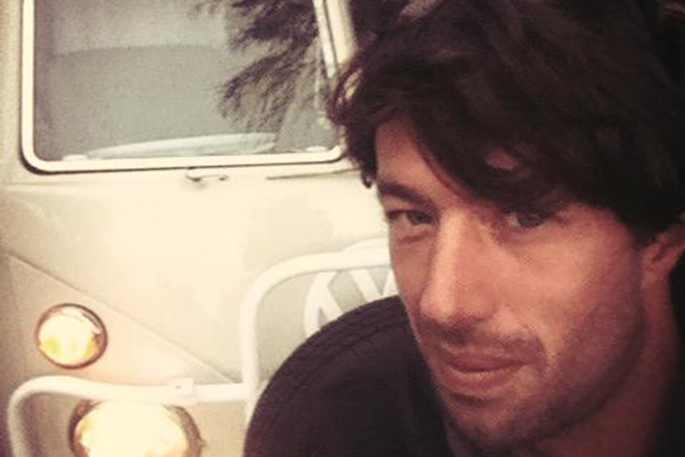 Sean McKinnon was sleeping in his campervan when the gunman fired.

Police are asking for any motorists who were travelling in the Gordonton-Whitikahu area on Friday, and have dash cam footage, to get in contact with them.

Their priority is to find the firearm that was used to shoot and kill 33-year-old Sean McKinnon.

Detective Inspector Graham Pitkethley said this morning that Waikato Police investigating Sean’s murder are still working in the Waikato area gathering forensic evidence as they continue to piece together the events of early Friday morning.

“The firearm used in the shooting has not yet been recovered, and locating it remains a priority,” says Detective Inspector Graham Pitkethley.

“Officers have also been conducting reassurance patrols in the Raglan and Gordonton areas to ensure the public is safe and feels safe.”

Sean McKinnon’s partner and his family continue to be supported by Police and Victim Support. They do not wish to speak to media at this stage and request privacy.

“The Coroner and Police are working to ensure that Mr McKinnon is returned to his family in accordance with their wishes.

“As part of our ongoing inquiries, we are looking for anyone who may have seen any hitchhikers in the Gordonton – Whitikahu area during daylight hours on Friday,” says Detective Inspector Graham Pitkethley.

“Particularly, if any motorists that travelled this route on Friday have dashcam footage, Police would like to hear from you.”