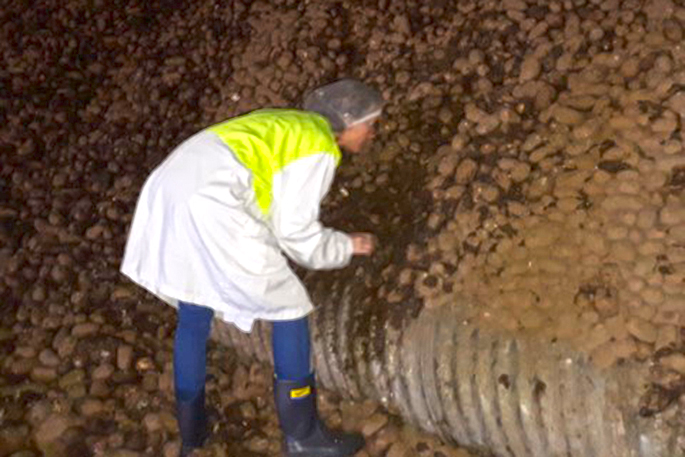 A joint Biosecurity New Zealand and Potatoes New Zealand response to the crop disease Potato mop-top virus -PMTV is being closed out, with industry taking the lead on long-term management.

PMTV was confirmed in New Zealand in September 2018, initially concentrated in grower paddocks in Canterbury.

A national survey to determine the extent of the disease has now been completed and the virus has been confirmed throughout the country north to south, indicating that it has been in New Zealand for a long period of time.

“It became evident earlier into the response that this disease couldn’t be eradicated and that the best outcome for potato growers was for industry management long-term,” says Sam Leske, Biosecurity New Zealand acting director, Readiness and Response Services.

“Biosecurity New Zealand will continue to support industry in helping them develop the long-term management plan, which will include non-regulatory controls and voluntary agreement.”

It’s the first time the two organisations have worked together on a biosecurity response since signing up to the Government Industry Agreement - GIA.

“We’ve got a plan in development and that will incorporate research from world experts, in line with best practice,” says Chris. “A positive outcome to date is that there have been no significant losses to growers attributed to the disease.

“This response is an example of how a good partnership between government and industry works to eventually help industry to be in a position to mitigate impacts posed by biological incursions and to support decision making for the future.”