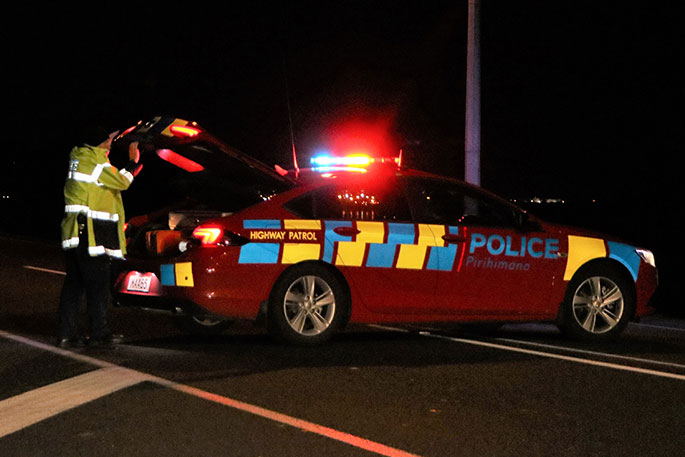 Police were forced to abandon the pursuit overnight. File photo/SunLive.

Police are on the hunt for the driver of a vehicle which led police on a chase through a Bay of Plenty town.

Officers initiated the chase at 11.23pm when a vehicle failed to stop for police on Lord Cobham Ave in Whakatane.

“A pursuit was initiated. Police followed the vehicle but had to abandon it due to the driver's manner of driving,” says a police spokesperson.

A police vehicle was rammed during the pursuit and sustained significant damage to back end of the vehicle.

“The vehicle was found abandoned later.

“Police are conducting enquiries to locate the offender.”

Anyone with information about the pursuit can contact Whakatane Police Station on 07 308 5255.