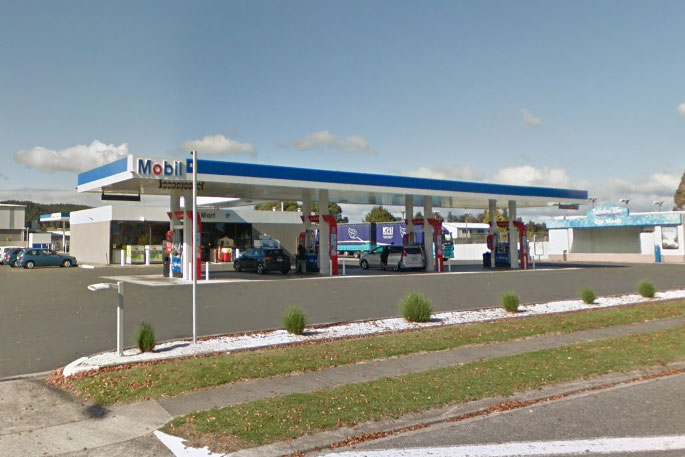 Police are on the hunt for a man who robbed a Mobil Service Station armed with a long-barrelled firearm.

The armed robbery took place at the Mobil service station on Main Road, Tokoroa, on August 12.

Just before 9pm, a man entered the store with a long-barrelled firearm hidden under his clothing, says a police spokesperson.

“He presented the firearm at the sole attendant and demanded cash, specifically asking for $50 notes.

“He made off on foot with cash and several cartons of cigarettes, heading north on Main Road.”

The attendant was understandably very shaken by the incident, says police.

The man is described as about 178cm tall, aged in his 20s, with a large build.

“Police are keen to hear from anyone who might have information about this incident or those involved.

“You can also give information anonymously by calling Crimestoppers on 0800 555 111.”