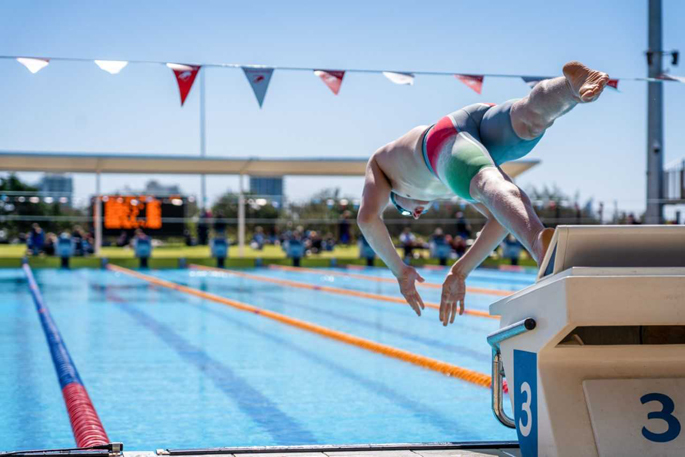 Lochlainn O'Connor came within inches of a world record as a boutique Mount Maunganui Lifeguard Service team came away with nine gold medals at the Australian Pool Rescue Championships on the Gold Coast.

The 18-year-old swimming star took out the under-19 100m rescue medley in 1min 02.82secs, just 0.7secs outside the youth world record, adding to the gold medal he won in the 50m manikin carry, silver in the 100m manikin carry with fins and a bronze medal in the under-19 200 obstacles final.

He was one of a nine-strong Mount contingent competing at the championships for the first time, under the coaching of John Bryant and Cameron Witney, who were delighted with the performance of the whole team at the three-day titles.

"We finished in the top-six overall as a little New Zealand club with just nine athletes, which was incredible," Bryant says. "Picking up nine golds was a big achievement for most of the Australian clubs, let alone us."

Tarquin Magner also picked up a flurry of medals, with the under-15 swimmer - on a scholarship in Brisbane - grabbing gold for the Mount in the 50m manikin carry, the 100m rescue medley and the 50m swim with fins. His 1min 08.15 rescue medley performance was better than the current Australian record, as was his 33.65 50m carry performance. 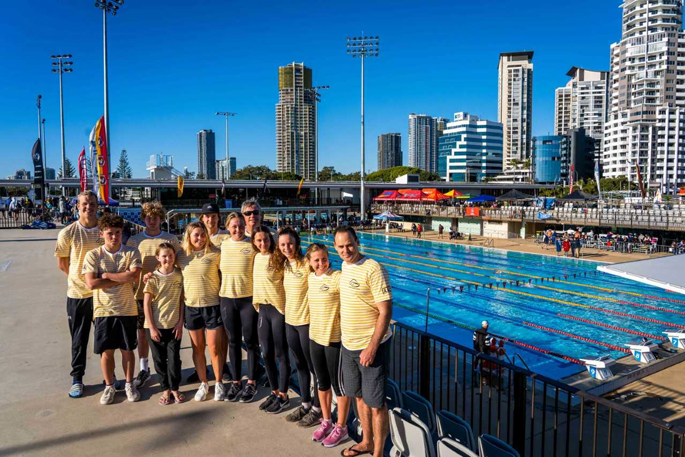 Bryant also praised the youngest member of the team, under-12 star Paige Martley, and says the entire team had learned a lot.

"The likes of Daniel Shanahan and Bella Ackroyd also raced really well and were close to, or right on, personal bests in a lot of their events - it's just a skill area they need to work on and they just need more racing."

Pool Rescue Championships are designed for elite lifesavers to keep them rescue ready for the start of the patrol season, which is just around the corner.

The Australian championships were also excellent preparation for Mount Maunganui's crack at the New Zealand titles in October.