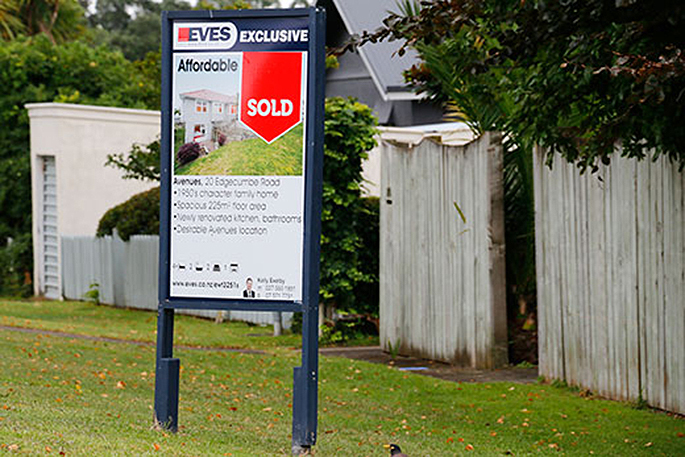 According to the REINZ house price index which measures the changing value of property in the market, the Bay of Plenty has increased by 6.5 per cent from July 2018 to July 2019.

This is a new high for the Bay of Plenty, which shows the strength of the housing market in the region.

On a national level, the most fascinating statistic was the highest number of properties sold across New Zealand in July increased by 3.7 per cent, the highest for the month of July in three years, says REINZ.

REINZ Chief Executive Bindi Norwell says this is the first time in eight months she has seen the number of properties sold around the country increasing on an annual basis, suggesting some signs of early growth.

“Some of this can be attributed to more certainty post the removal of the Capital Gains Tax, but it’s also about pockets of renewed confidence and parts of the market finding its new normal in terms of pricing.

“With August’s surprise 50 basis points drop in the OCR, going forward we expect to see even more signs of growth – especially as we move towards the warmer weather when we tend to see more activity in the market,” she continues.

Bindi says nine out of 16 regions saw annual increases in sales volumes with strong growth recorded at the top of the South Island and the middle of the North Island.

“Overall, we saw the highest number of properties sold for the month of July across the country in three years.”