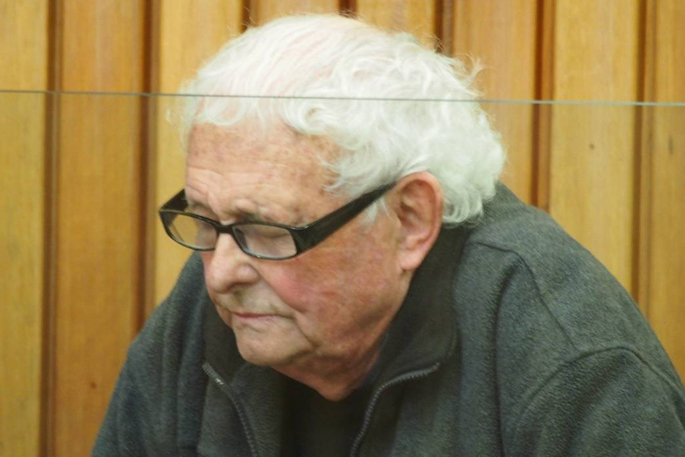 Police are acknowledging the sentencing of Robery Ashleigh McLarnon who was sentenced to 12 years imprisonment for multiple sexual assaults.

Coromandel Hauraki CIB Detective Mark Leathem says he would like to recognise the bravery, determination and strength of the 10 victims who spoke up about McLarnon.

“By having the courage to make their voices heard they have helped ensure this man is no longer out in the community with the opportunity to continue offending and causing harm.

“The investigation team are very satisfied that we have been able to provide some closure and hopefully a sense of justice to the victims.”

McLarnon was imprisoned for 23 sex crimes against children with the youngest being just five years old.

His offending occurred between 1962 and 1981 in the Katikati and Waihi areas.