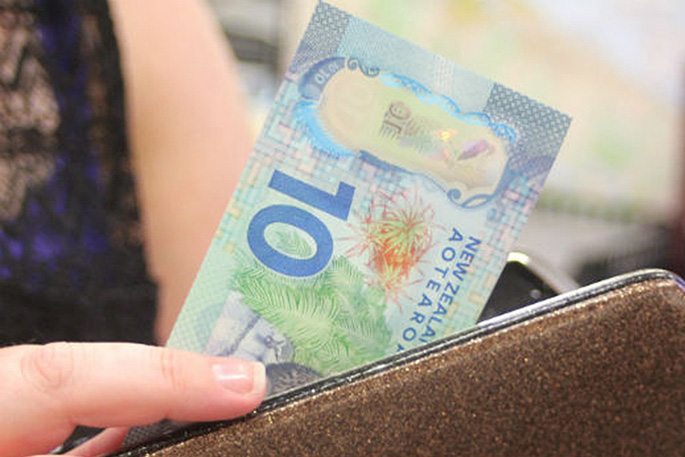 “If wages affected by the minimum wage had remained constant, the LCI would have only increased by 0.5 per cent this quarter.”

Minimum wage increases have a larger impact on private sector industries. Private sector salary and wage rates rose 0.8 per cent for the June 2019 quarter, following a rise of 0.3 per cent in the March 2019 quarter.

The impact of the minimum wage change on industry groups was most significant in retail trade, and accommodation and food services for the June 2019 quarter.

“Accommodation, food, and retail industries are generally lower-paying industries, and are most affected by a minimum wage increase,” says Sarah.

The increase in minimum wage also affected occupations such as service, clerical, and sales workers, and machinery operators, drivers, and labourers.

Average ordinary time hourly earnings in the quarterly employment survey were $32.37, up 1.3 per cent in the June quarter. The key contributing industries in the QES were accommodation and food, public administration, and retail trade.

Annually, salary and wage rates increased 2.1 per cent, while the unadjusted LCI series increased 3.6 per cent to its highest level since the March 2011 quarter.

The LCI salary and wage rates measures movements in wages for a fixed quantity and quality of labour. This means that changes in pay rates due to the performance of employees or promotions are not shown in the index.

The unadjusted LCI, on the other hand, takes into account those factors which makes it more comparable with the earning measures in the QES.

The LCI is often compared with the consumers price index to see how wage inflation compares with consumer inflation. Annual CPI inflation increased 1.7 per cent in the year to the June 2019 quarter.

Along with the rise in minimum wage this quarter, collective agreements in healthcare occupations, including nurses, contributed to higher annual wage rates. Collective pay agreements for primary and secondary teachers were also finalised in late June.

“We expect to start seeing the effects of the teacher pay settlement in the September quarter,” says Sarah.

“Teachers are the largest occupation group in the LCI public sector.”