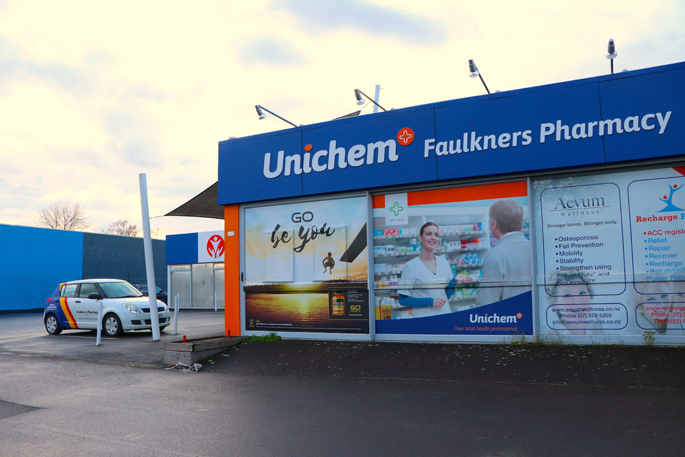 Police are investigating a burglary at a pharmacy in Tauranga.

At 4.10am, a burglary took place at the Unichem Falkner’s Pharmacy on Cameron Road.

A police spokesperson says details are limited as police at still in the early stages of the investigation.

“Police have been on the scene this morning and are making enquires.”

Anyone with any information about the burglary can contact Tauranga Police Station on 07 577 4300.