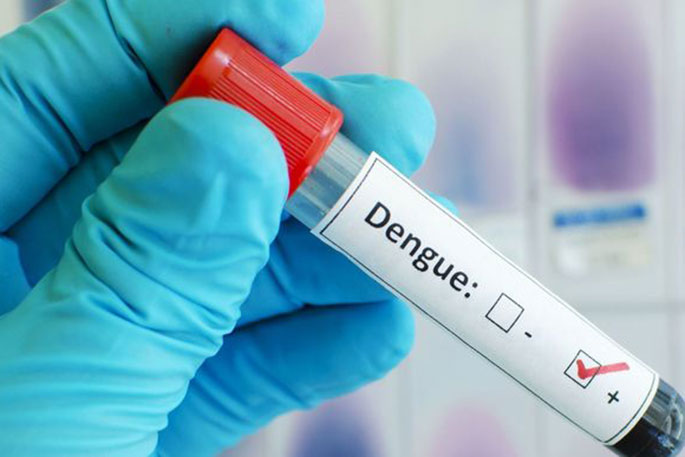 Fourty-seven people were diagnosed with dengue fever in New Zealand in May and June after travelling overseas.Photo: RNZ.

The Ministry of Health is warning New Zealanders embarking on tropical holidays to 'fight the bite', amid outbreaks of mosquito-borne dengue fever in Bangladesh and Philippines.

Fourty-seven people were diagnosed with dengue fever in New Zealand in May and June after travelling overseas, marking an increase of 14 people compared with the same months last year.

Half of those people had travelled to Fiji, with others having visited Indonesia, the Cook Islands, Malaysia, Tahiti, Tonga, Tuvalu and Vietnam.

Director of Public Health Carolyn McElnay says dengue fever is carried by a specific type of mosquito called the Aedes, which is rare in New Zealand.

However, Carolyn says three Aedes mosquitos had also been intercepted at the border this year, with two having already died.

She urges travellers to cover up and take precautions to avoid being bitten.

"There is a very real risk from mosquito-borne diseases to people travelling to countries with tropical climates.

"We know there is always a risk of dengue fever in the Pacific. These diseases can make you or your loved ones very sick."

Medical officer of health Ramon Pink says the best way to avoid dengue is to avoid being bitten by mosquitoes altogether, when visiting nations where the Aedes mosquito thrived.

"Mosquitoes that carry dengue bite mainly during the day, mostly at dawn and dusk."

In June, another three people who visited Fiji before New Zealand were diagnosed with the mosquito-borne Zika Virus.