Desert Road closed due to snow 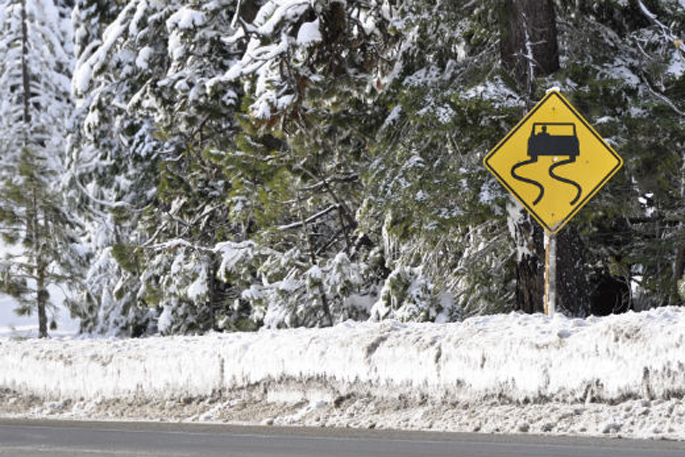 The Desert Road is closed this morning.

A number of roads are closed around New Zealand because of overnight snow.

The NZTA says an earlier crash on State Highway 4 is now clear, but SH1/Desert Road remainds closed due to snow.

In Southland, the state highways from Te Anau to Milford, Mataura to Clinton and from Raes Junction to McNab are shut.

In Otago, snow has closed State Highway 87 between Middlemarch and Outram and SH85 from Kyeburn to Palmerston.

Further north, the Lewis Pass in Canterbury, Takaka Hill in Nelson and the Desert Road in the central North Island, between Waiouru and Rangipo, are all closed.

In the central North Island, a crash in Erua has closed SH4 from National Park to Tohunga Junction.

The Transport Agency is recommending North and South detours via Napier or New Plymouth.

Snow warnings are in place for a number of other roads drivers are urged to take care on Napier-Taupo Road (SH5) and the Remutaka Hill Road (SH2) in the North Island, and Lindis Pass (SH8), the Crown Range Road and the Dunedin to Waitati Highway (SH1) in the south.

Parts of the South Island shivered in below-zero temperatures this morning, with Wanaka recording the lowest at -2C and Christchurch and Blenheim at -1.

At 6.54am, the temperature in Tauranga was 6.5 degrees with 11 the expected daily high.

Temperatures are expected to drop back down to six tonight.

FINAL UPDATE 6:35AM
This #crash on SH4 is now CLEAR and SH1 Desert Road remains closed due to snow. Thank you for your patience. ^EHhttps://t.co/qlxqJOP5Pa