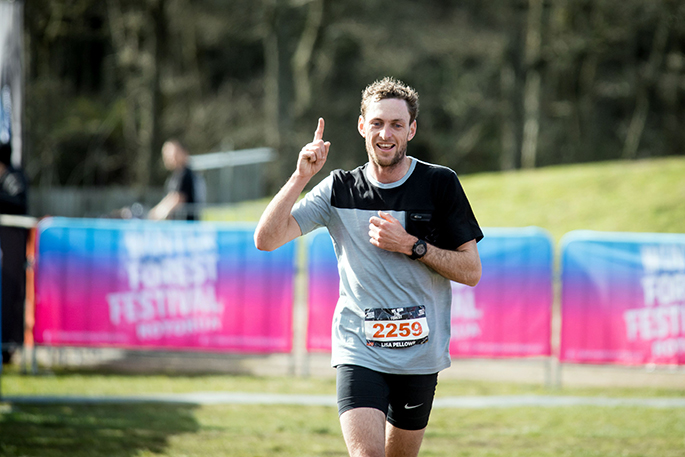 The torrential rain the night before didn’t deter the near 3000 spectators and participants from attending the Winter Forest Festival on Saturday.

Day one was a success with two events taking place, Gravel Royale and We Run the Forest. The events were held at the Whakarewarewa Forest in Rotorua.

We Run the Forest offered 21km, 10km or 5km run or walk options, while Gravel Royale offered 17km and 42km road cycling options. Both events sold out prior to event day.

Auckland's Logan Griffin came first place in the Gravel Royale 42km and said it was a good race.

“I do a bit of mountain biking in Rotorua but never really ride the gravel roads so it’s been good fun,” says Logan. 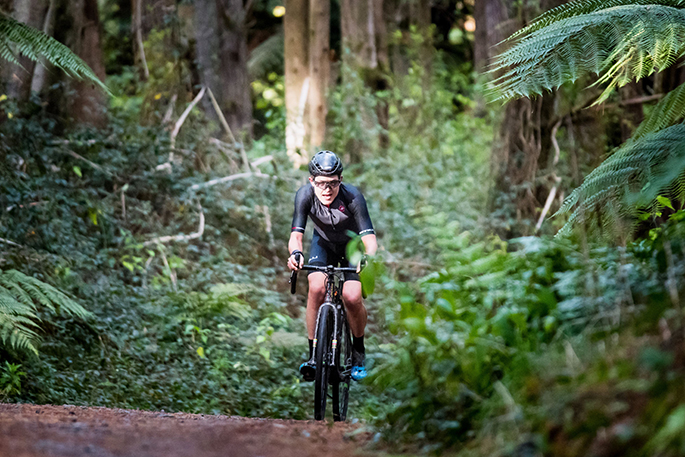 Glen Haden came second overall, but tied with Griffin in the Gravel Royale Sprint Challenge with a time of 00:34:24.

Sanson said it was a cool day and he was happy to take away the win.

“I was just out there having fun, you never know who is going to turn up so I was lucky I was out in front. I started off pretty quick and there was another guy there with me for about 7km.”

He said running up the hills was difficult, but the downhill on the way back to the finish line was enjoyable.

Haunschmidt said it was a great course and he knew the trails quite well.

“I’m from Scotland and I only started trail running in New Zealand three years ago, but I run in the forest once a fortnight.”

“I think I started too fast trying to keep up with Chris and at about half way I knew he would win it so I reeled it back in. It was an enjoyable course, the second half had a few hills but it was nice to finish on a bit of downhill.”

Tauranga's Corrine Melrose was the first 21km female and finished with a time of 01:51:00.

“It was awesome, everyone out on the course was really lovely and chatty.” 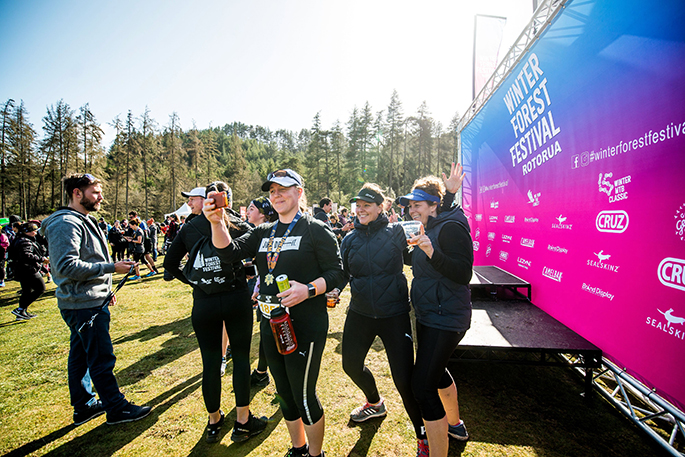 15 year old Stephanie Rudd from Auckland entered the 10km run and said it was a fun day.

“Some of the hills were a challenge but I train regularly for mountain biking so I have fitness from that.”

Event Director Tim Farmer said the inaugural event had a very good turn out with most participants travelling from outside of Rotorua.

“It was great to see people challenging themselves and meeting their goals, as well as enjoying the festival feel and social experience.”