$1 million win to be shared by three Lotto winners 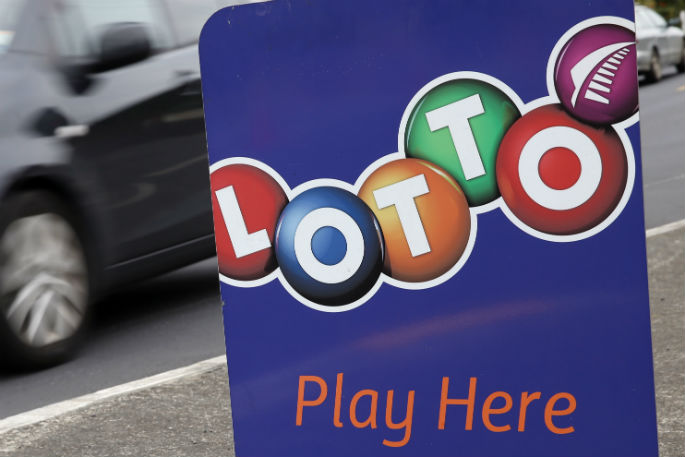 Three Lotto players from Paihia, Auckland and Murupara will be having a magical day after each winning $333,333 with Lotto First Division in Saturday night’s live Lotto draw.

The winning tickets were sold at Countdown Waitangi in Paihia, Countdown Three Kings in Auckland and Four Square Murupara in Murupara.

Powerball was not struck last night and has rolled over to Wednesday night, where the jackpot will be $8 million.

Strike also rolled over on Saturday night and will be $400,000 on Wednesday.

With 100 per cent of Lotto NZ’s profits supporting over 3,000 good causes every year, every time you play one of Lotto NZ’s games, you’re a Kiwi helping other Kiwis.