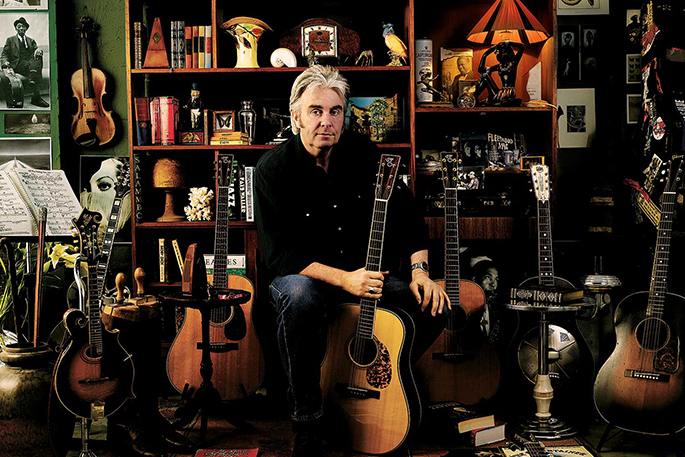 What better way to flick away the winter blues than to spend a quiet evening listening to the deft virtuoso finger plucking of master guitarist, Nick Charles.

Who am I kidding here – Nick is arguably one of the most excellent blues guitarists in the world, has won every blues award in Australia multiple times, received numerous accolades, and twice won the Australian Song Contest. He is signed to the Grammy Award-winning label, Solid Air Records USA.

This Melbourne-based performer will be performing in Katikati and at the Jam Factory in Tauranga in September, bringing a range of music from blues, folk and early ragtime, acoustic and roots guitar.

“I haven’t been over for a couple of years and thought it was about time I reacquainted myself with the New Zealand audiences,” says Nick.  “I’ve got new material, both instrumental and songs, and I always like to get them out on the road, get them around and get them heard.” 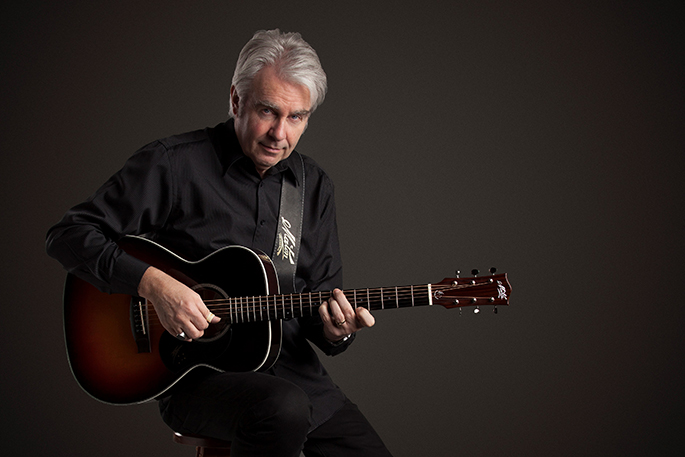 I asked him what his favourite piece is.

“There’s a tune on my latest album called Penelope. I like to think it’s a summary of everything I’ve written. That’s my favourite piece in this point of time.”

The album he is referring to is ‘The River Flows’ which won The Age Blues Album of the Year in the 2016 Victoria Music Awards.

“If you compose a good solid melody and play it with feeling, it allows the listener to create their own story. There’s a feeling or a story in a melody that you try and get across.

“The album’s been out for a couple of years now and it’s still the bulk of my show. I’ll be presenting brand new material as well, from my next album, which will be out within the three or four months.”

Nick says his show will be about 40 per cent songs and about 60 per cent instrumental.

“I’m more inclined to be an instrumentalist. Whenever I do covers they’re usually classic blues or country blues and I do the odd Dylan song like every other singer-songwriter in the world.

“I’m always trying to continue to develop the instrumental approach and write some songs with something to say, and try and bring that together into a performance that’s entertaining and pleasing.”

“I grew up in the 60s and it was all Beatles and Stones and I heard the folk music that was exploding at the time. Through that I got into early folk and blues. The British blues explosion is responsible for turning a lot of people onto this style and putting their own slant on it.”

Mike Garner will be opening the show at the Jam Factory.

“I can’t remember where we met but I’ve known him for quite a long time and we’ve done a few shows together. We may even have a bit of a jam at the end there, you never know.”

What I do know is that it’s going to be very excellent. 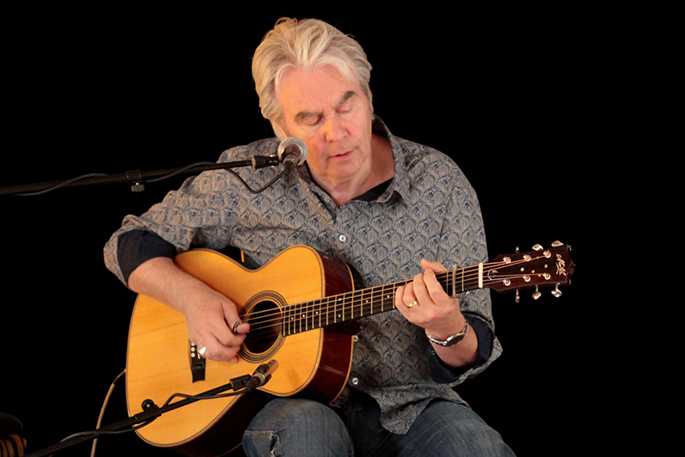 Age is the Answer