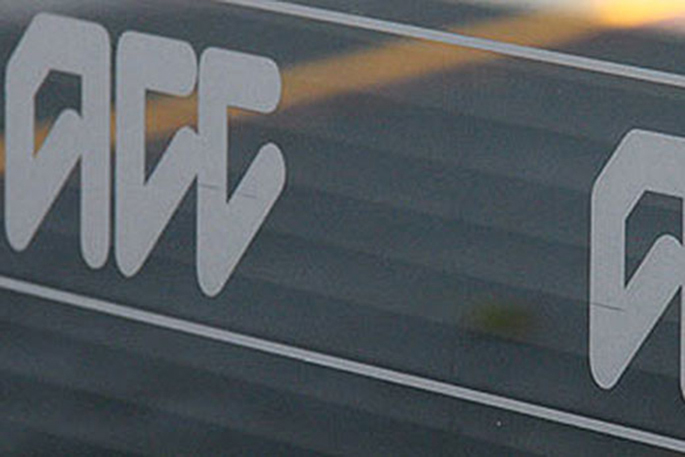 ACC has confirmed it will challenge a High Court decision that says it should have accepted a claim from a woman who later died of a cancer caused by inhaling asbestos.

Deanna Trevarthen died at the age of 45 in 2016 of mesothelioma, a lung cancer caused by asbestos fibres.

After her death her family continued a legal fight over ACC's rejection of her claim financial help.

Deanna says she had been exposed to asbestos as a child, while her father was working as an electrician - an occupation that at the time had high exposure to asbestos.

Between the ages of four and 10, she would hug her father when he was wearing his work clothes and she would also sometimes play at his work sites.

Her claim to ACC for financial help was turned down because she had not been exposed to asbestos at work.

The case ended up in the High Court, which ruled last month that Deanna was entitled to cover because her exposure to asbestos and development of mesothelioma was a personal injury caused by an accident.

But ACC say it will go to the Court of Appeal to challenge it.

"While ACC has a great deal of sympathy for the late Deanna and her family, this High Court decision raises significant questions over where Parliament intended the boundaries of ACC cover for disease to lie," ACC say in a statement.

"For this reason ACC, as the responsible administrator of the ACC scheme, believes it's appropriate to ask the High Court for leave to ask these questions of the Court of Appeal."

Wow good thing ACC deem themselves doctors now. They’re just trying to poke out of paying what they rightfully owe. Come on ACC, what if this was your sister, loving Mum, Loving Wife, Aunty, Nana . . . You know what you need to do. Stop being awkward and mean.