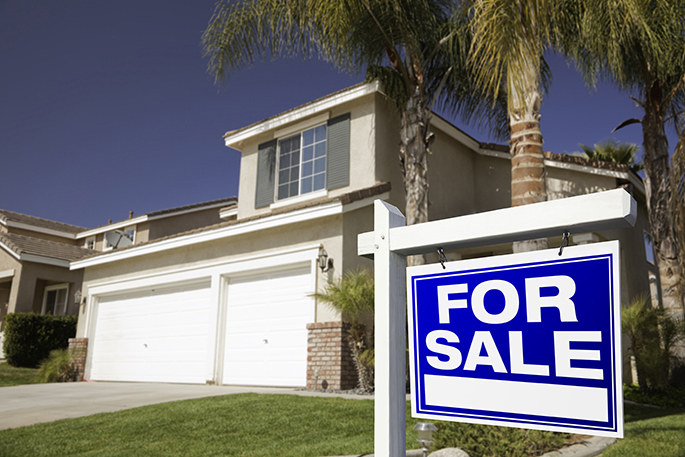 New data from the Real Estate Institute of New Zealand has revealed that the number of one million dollar plus properties being sold across the country has dropped by 11.2 per cent compared to the first half of 2018.

The Million Dollar Price Report released shows that in the first half of 2019 some 628 fewer houses over the million-dollar mark were sold when compared to the same time last year – decreasing from 5,591 to 4,963. Auckland was at the forefront of this decline, with 722 fewer high-end houses being sold.

However, when looking at New Zealand excluding Auckland, the number of million dollar plus properties sold increased by 6.7 per cent which was led by Gisborne, Manawatu/Wanganui, Hawke’s Bay and Tasman.

“We typically expect to see Auckland performing relatively well in our Million Dollar Price Report, so it’s interesting to see a -17.3 per cent drop in sales of million dollar plus homes so far this year,” says chief executive at REINZ Bindi Norwell.

“However, when you look at the bigger picture, it aligns with the shift we’ve been seeing over the past few months as Aucklanders continue to search for more affordable properties and lifestyles in various regions and median prices in the region have stabilised.

“It’s always promising to see an increase in sales across other parts of the country where real estate continues to go from strength-to-strength. With some renewed confidence entering the market including in Auckland in the last few months, it will be interesting to see what happens in the second half of the year,” says Bindi.

Outside Auckland, the Bay of Plenty region was a strong performer, recording an 11 per cent increase in the number of houses sold over one million dollars yet the region saw a 166.7 per cent rise in the sale of three million dollar plus properties, with five additional sales in the first half of 2019.

However, despite steady growth across the board for many of the regions, a handful suffered decreased in the number of three million dollar plus properties sold. This included: