SBW heading to Katikati for game of three halves 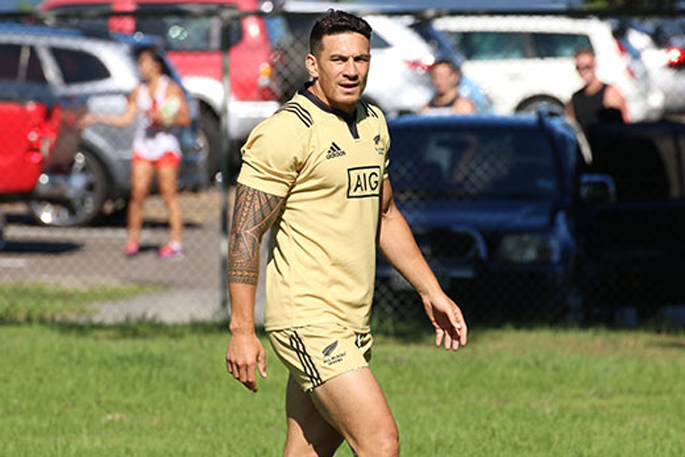 Last weekend Sonny Bill Williams was taking on the Springboks at Westpac Stadium, and this weekend, the All Black midfielder is lining up at the Katikati Rugby Club for the ‘game of three halves’ pre-season event.

Williams, who is representing the Counties Manukau Steelers, is clearly trying to get as much game time under his belt after having an injury ridden Super Rugby season.

The game of three halves event sees the Bay of Plenty Wasps, Wellington and Counties Manukau sides playing each other in 40 minute periods on Saturday, August 3.

Bay of Plenty coach Clayton McMillan says his side is looking forward to playing in their final pre-season event.

“It’s a good opportunity for everyone to put their best foot forward and be in a good position to start next week.”

McMillan says it’s great getting out into the smaller centres, and they would love to have more matches in Bay of Plenty towns such as Katikati.

“We are really reliant on the visiting teams, but thankfully over the last couple of years teams have agreed to meet us in Katikati. They do a really good job at hosting, and we are happy to be out there again.”

In terms of Sonny Bill Williams’ inclusion to the Counties side, McMillan says it is exciting, however it doesn’t change how his side is going to approach the match.

“A few people will be quite excited to see Sonny turn up and play for Counties, but from our perspective, we are just prepared to play two quality teams in Counties and Wellington.

“The fact somebody of that calibre is going to be running out in the ground is quite exciting, and hopefully we get a good turnout. 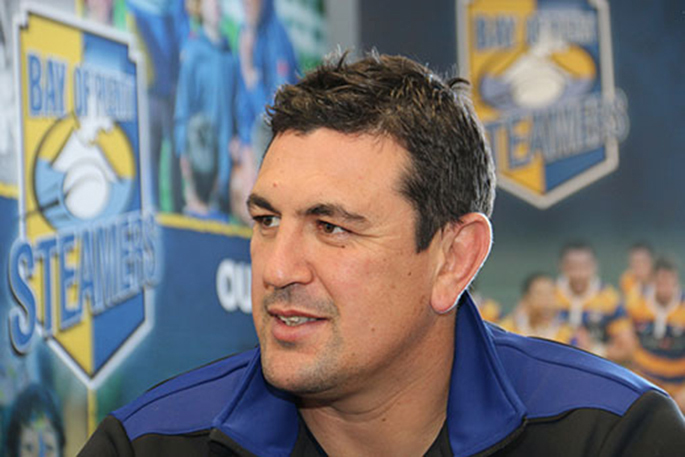 This is the Bay of Plenty sides final pre-season event before their  Mitre 10 Cup opener against Otago at the Tauranga Domain next Sunday, August 11.

The gates open for the game of three halves at 12.30pm at the Katikati Rugby Club, and it is a free entry.