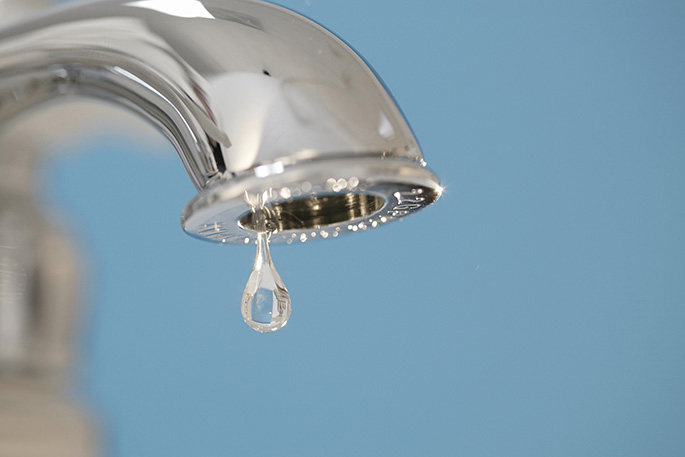 All New Zealanders expect their drinking water to be safe, and now the Government has approved a dedicated watchdog and new water regulations to ensure this happens.

“The Government has reached a critical milestone in drinking water safety and protecting the environment by moving to overhaul this country’s water regulations,” says Local Government Minister Nanaia Mahuta, who is leading the Three Waters Review alongside Minister of Health David Clark and Minister for the Environment David Parker.

David Clark, who has spearheaded the Government’s response to the Havelock North Campylobacter outbreak in 2016 where 5,000 people got sick from their drinking water, says public safety is a non-negotiable priority.

“Access to safe, clean drinking water is a birth-right for New Zealanders and a key concern for communities up and down the country. Wherever they live, consumers and communities expect to be able to turn on the tap and drink the water without fear of getting ill.

“Immediately following the Havelock North Inquiry Stage 2 Report we began implementing its recommendations to increase public safety while the Three Waters review worked through the longer-term programme of reform options.

“In line with one of the Inquiry’s key recommendations, Cabinet has now agreed to establish a dedicated water regulator who will ensure New Zealanders can have confidence their drinking water is demonstrably safe,” says David.

Nanaia Mahuta says clean water quality is a fundamental requirement for New Zealanders’ wellbeing, and as such is a priority for the Government.

“For too long, oversight of water has been split between a number of agencies and legislation, and as a result, responsibility has been fractured and ineffective.

The key features to the announcement include a dedicated water regulator, a new Water Services Bill extending regulatory coverage to all water suppliers, except individual household self-suppliers, strengthened Government stewardship of wastewater and storm water services, with Regional Councils remaining primary regulators for the environment, as well as transitional arrangements of up to five years to allow water suppliers to adjust to the regulations, if necessary with support from the new regulator.

“Today’s announcement means that the new water regulator will have the final say on safe drinking water,’’ says David.

The final form, scope and location of the regulator will be the subject of advice due with Cabinet later in the year.