More than 700 without power in Greerton 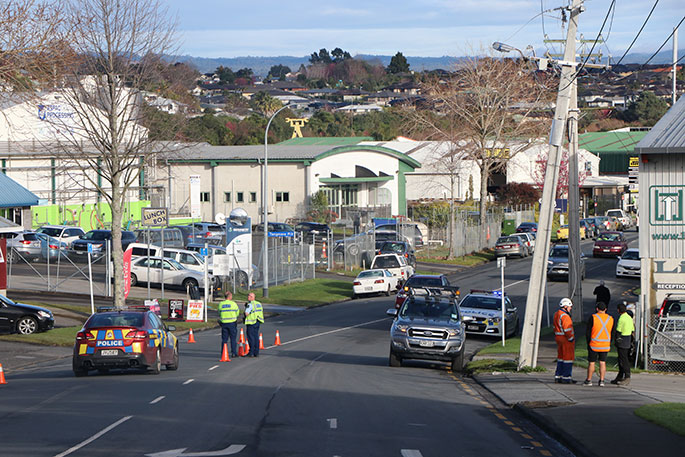 Contractors are working to repair the pole and police have shutdown the section of road closest to Oropi Road. Photos: Daniel Hines/SunLive.

Power is out in the Greerton area this morning following a truck crashing with a power pole.

A caller to the 0800 SUNLIVE news hotline says truck has crashed with a power pole on Maleme Street.

"It's closest to the Oropi Road end of the road.

A police spokesperson says police were called to a vehicle collision on Maleme Street, Greerton, at 8.05am.

"A truck collided with a power pole.

"No injuries were reported, however powerlines are reported to be on the road." 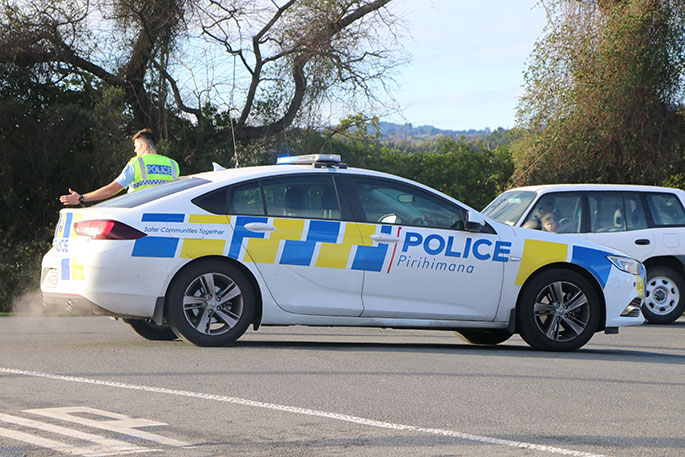 Powerco is reporting that a 710 properties are without power in the Greerton area.

According to its website, power went down around 8am.

It says a site investigation is underway into the cause. 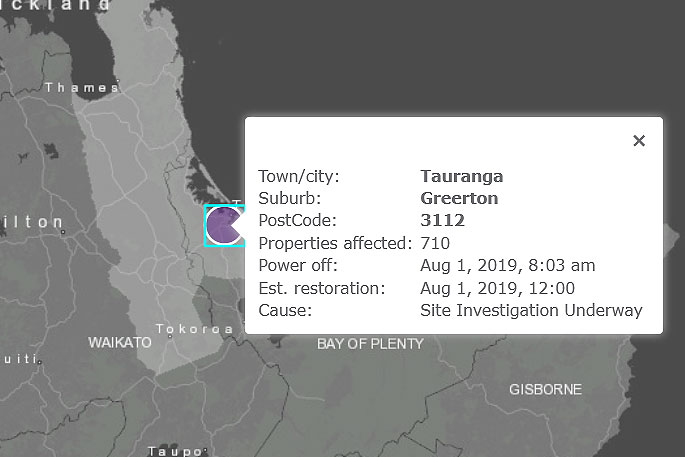 I hate it when they jump out in front of and ’crash with vehicles’... they should try securing the poles better...

with the reporting. It reads as if a truck, mooching along the road, had a power pole jump out and hit it. Big ups to the power company getting the power back on so fast.