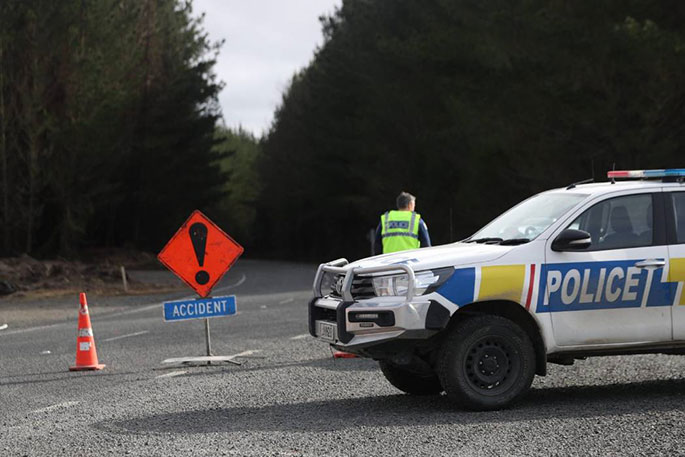 The cordon near Murupara where four people were killed in a crash. Photo: CHRISTEL YARDLEY/STUFF.

Police have released the names of the four men killed in a crash in the Bay of Plenty earlier this week.

Bay of Plenty Road Policing Manager Inspector Brent Crowe says all the men were from Murupara.

“Their families have requested privacy at this difficult time.

“Police enquiries into the circumstances of the crash are ongoing.”

WorkSafe are working with police as they investigate the crash.

In a statement released on Tuesday morning, WorkSafe says they have been notified of the Kaingaroa forest crash and is responding.

“Investigators will meet Police today to inform WorkSafe's next steps.

“Our thoughts are with families and communities affected by the tragedy.”

The investigation is expected to take several months to complete.