Customs seizes more than a tonne of drugs 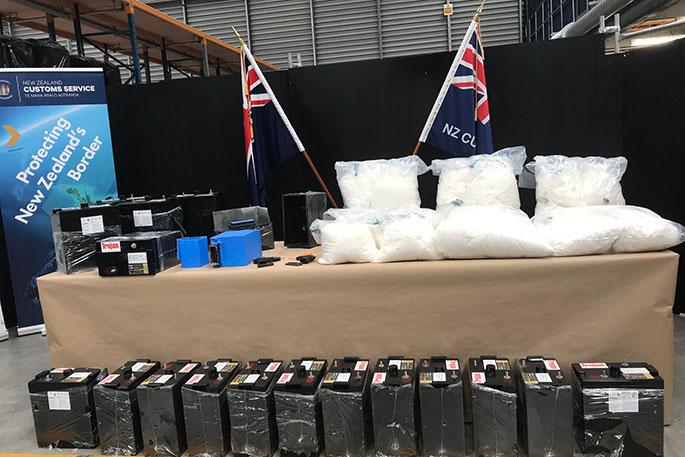 Display of meth and guns found in golf cart batteries.

Minister of Customs Jenny Salesa has congratulated Customs for seizing more than 1016 kilograms of drugs in the first six months of 2019.

It's estimated this has prevented an estimated $1 billion of potential harm to New Zealand’s communities.

Customs’ preliminary statistics for the six months from 1 January to 30 June 2019 show that it has seized:

“I’m incredibly pleased to hear that Customs has stopped more than a tonne of harmful drugs from reaching our streets, and prevented $1 billion of harm to our communities.

“Illegal drugs are a scourge on our society and it’s very concerning that the 434 kilograms of methamphetamine that has been seized in the first six months of this year, is more than the record amount of 427 kilograms methamphetamine seized in 2017.

“Also of concern is that in the past six months Customs has seized four times more MDMA/ecstasy than was seized in all of last year.

“Disrupting the supply of these harmful substances to our communities, is part of the Government’s health based approach to drugs. We’re also putting more resources into addiction, detoxification and residential care services for New Zealanders struggling with drug and alcohol issues. 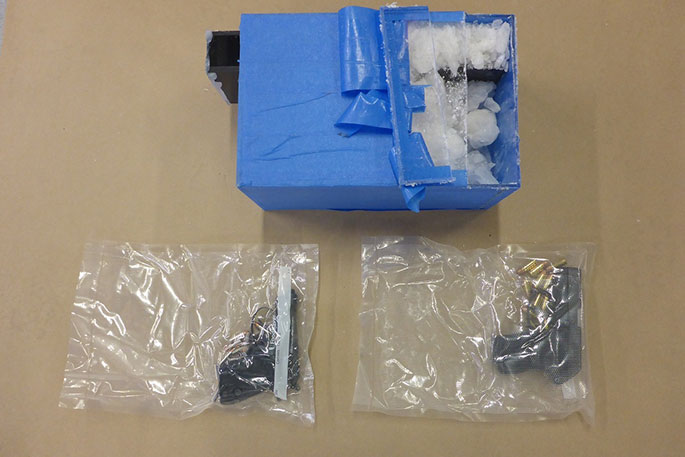 Handguns and meth found in a battery.

“In recent years, Customs has significantly increased its focus on preventing drugs from being sent to New Zealand. This offshore collaboration with international law enforcement partners, has resulted in around 230 kilograms of drugs being stopped from reaching New Zealand in the first six months of 2019, and has prevented around an estimated $260 million of further potential social and economic harm to our country.

“Illicit drugs devastate families and communities across the country, with some of our most vulnerable regions the hardest hit.

“Customs is focused on protecting New Zealand across our borders, and is tasked with both disrupting this illegal trade and taking action against the criminals involved. I congratulate Customs for these seizures,” says Jenny. 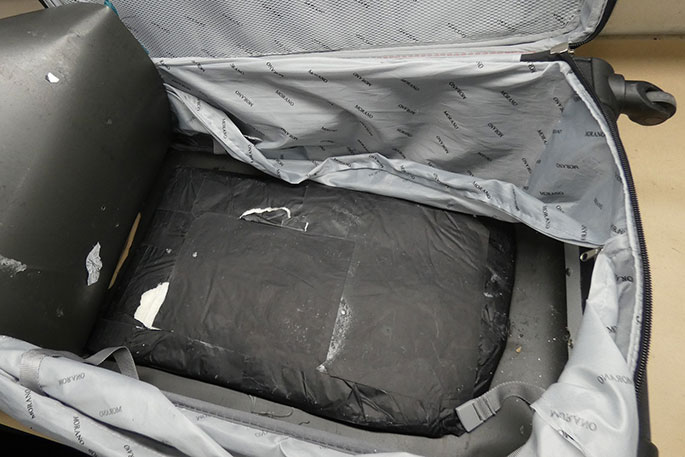 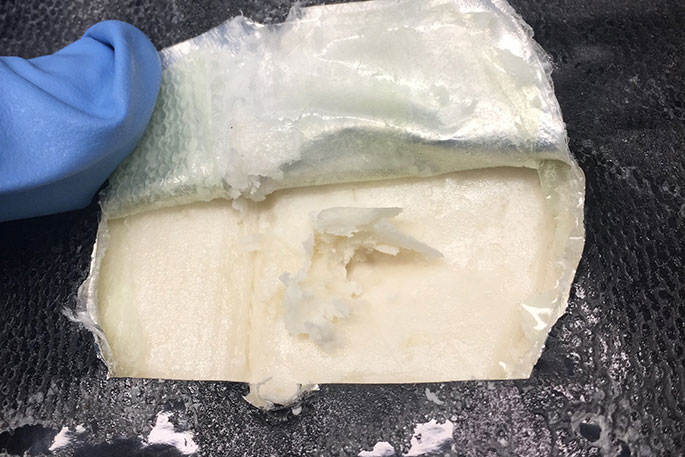 Cocaine paste, about 7kg worth, found in two suitcases. 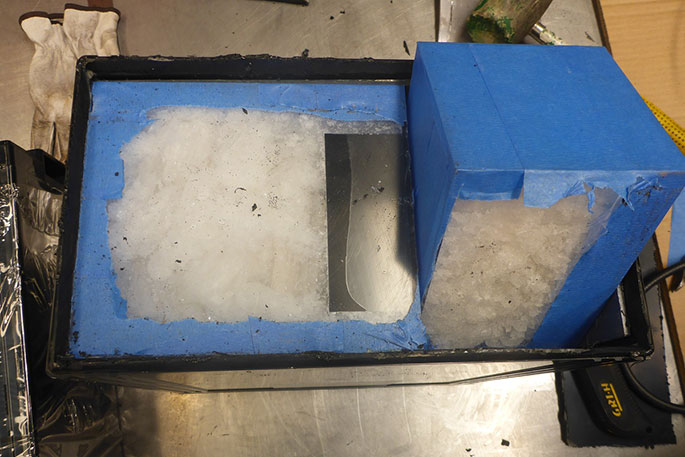 Meth found in a cart battery. 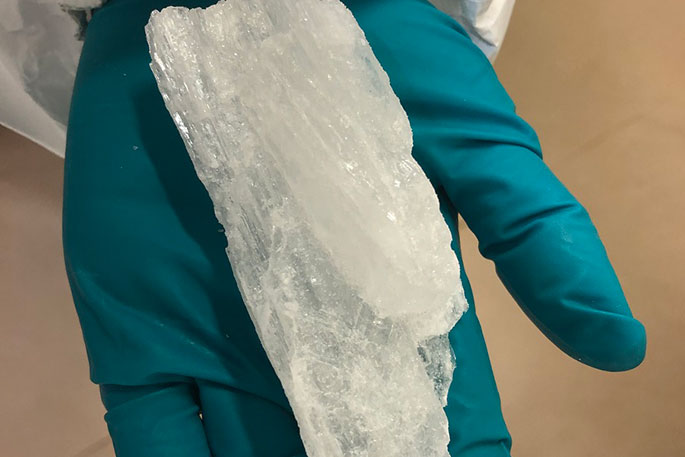 Close up of large meth crystal.