Last race meeting of the season in Tauranga 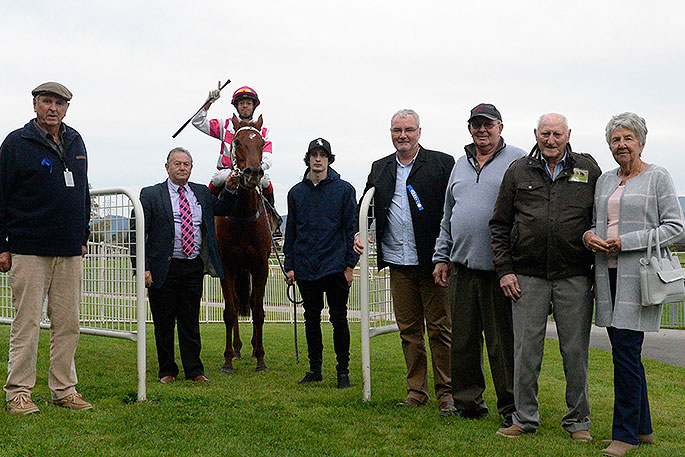 Three Bay of Plenty trainers are all within an arm’s reach of winning the title ‘Best Local Trainer’.

Tomorrow will see the last race meeting of the 2018/2019 season for Racing Tauranga.

Mark Blackie leads by one win from Antony Fuller and Jim Pender, but he only has one horse entered tomorrow in Race four, Bullnose, says Racing Tauranga general manager Andrew Love.

“Jim Pender on the other hand has gone all out entering seven horses from Panui Lodge and a chance at the trifecta in Race five, with in form runners, Dudewithattitude, Falkirk Lass and I’ma shygirl in the nine horse field.

“Jim’s other horses, The Flying Mullet in Race 3, Sheeznoteasy in race 4 and The Winklepicka in Race six are all considered a chance.”

To add to the local competition, Andrew says Antony Fuller has his last start winner Rodmar entered in the last and will have plenty of local support on his home track.

The track is rated a heavy 11, and with more rain forecast it will be a real winter race day with the rail out 9m

“Classy mare Rondinella from the Roger James stable will have an exhibition gallop after Race 1, as she is being prepared for a Spring racing campaign in Australia.

“Thursday being August 1 means all horses become a year older and it sees the start of the new racing season.”

First race at Tauranga tomorrow is at 12.30pm with the seven race programme winding up just after 4pm.