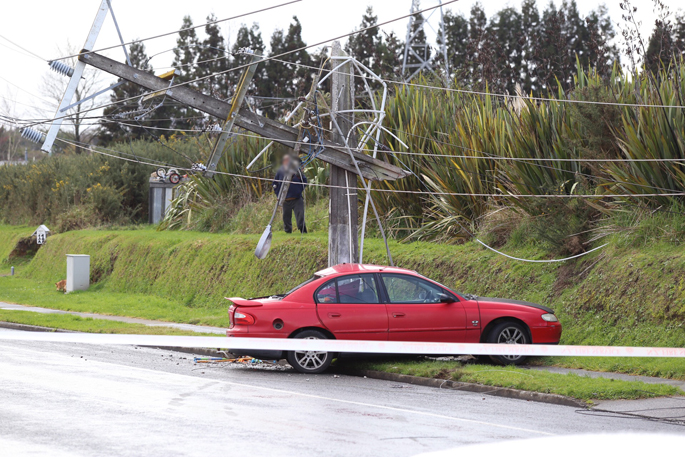 More than 70 residents in the Tauranga suburb of Poike remain without power, following a vehicle accident that caused extensive damage to the electricity network yesterday afternoon.

“Supply was restored to all by 72 customers in Windermere Drive by 4.30pm.

“The crash has had a telling effect on both our network and the homes still affected,” he says.

“Our contractors are still assessing the extent of that damage and until that is completed we cannot say when power will be restored to those homes.”

Soon after the accident happened Powerco received several reports from the public of fires in the electricity service boxes situated on property boundaries in Windermere Drive.

“That gives us a clear indication the damage is widespread and repair work will be significant,” says Phil.

He says if residents has suffered any damage, including appliance damage, they may wish to:

Contact an electrician to assess the damage, repair the appliance if possible and retain receipts.

Notify their electricity retailer or Powerco.